al·go·rithm noun a process or set of rules to be f...

First edition of this new show on WGXC produced by...

First edition of this new show on WGXC produced by... 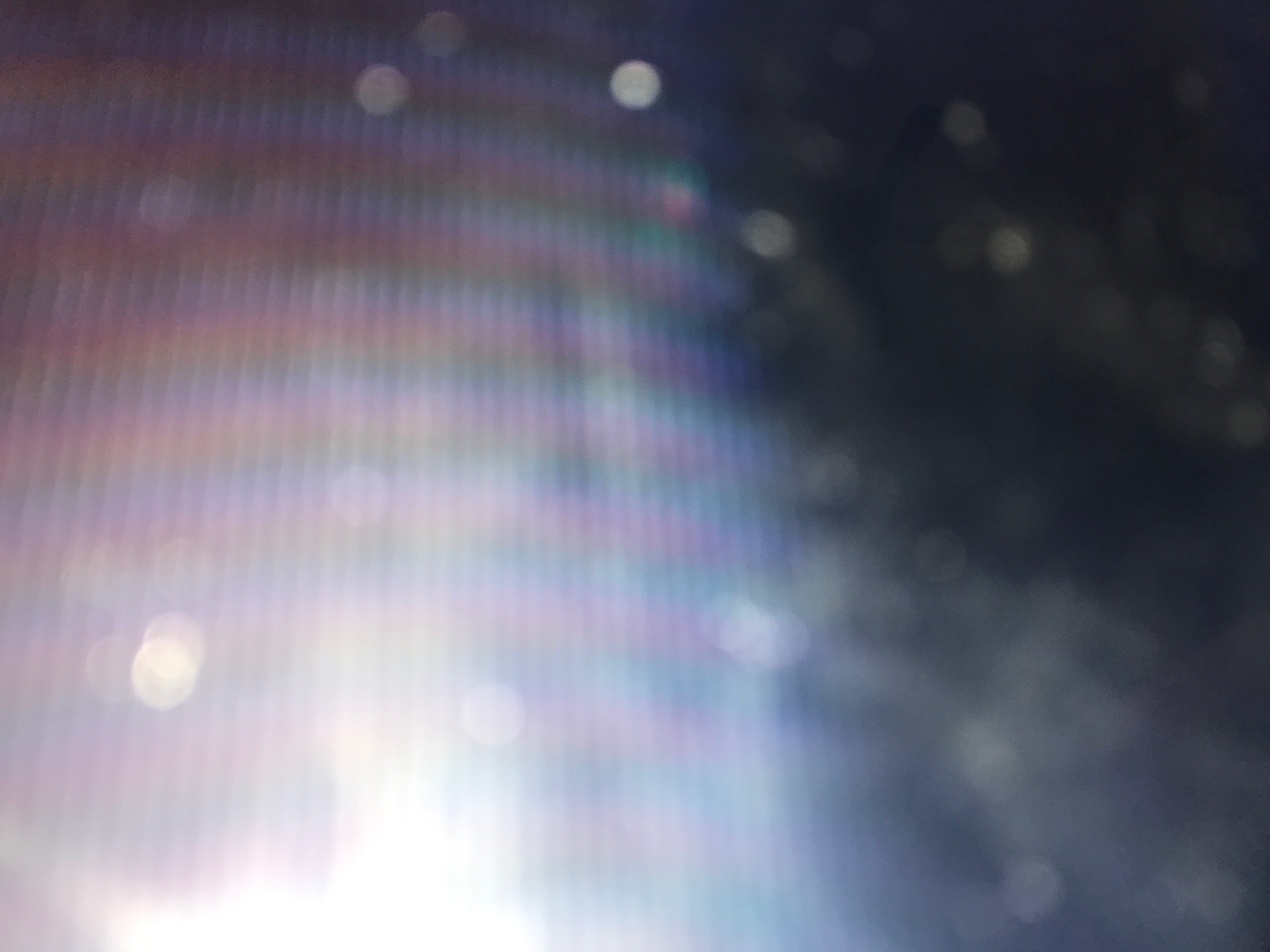 al·go·rithm
noun
a process or set of rules to be followed in calculations or other problem-solving operations, especially by a computer.

rit·u·al
noun
a religious or solemn ceremony consisting of a series of actions performed according to a prescribed order.

“Get yourself out of whatever cage you find yourself in.” ― John Cage

What is the relationship between algorithms and rituals? How can a creative algorithm function as a ritual or emancipatory tool to counter hegemonic media consumption? Algorithm as Ritual aims to expand the musical tastes of listeners through the use of creative coding and serendipity; deviating from known paths and venturing into uncharted musical territories. The playlists for Algorithm as Ritual are generated by a computer program written in Python that randomly selects tracks from an eclectic and continuously growing music archive maintained by artist Patrick Quinn. Quinn searches far and wide— from dusty bins in record stores to the shadiest corners of the Darknet—for music to go into the Algorithm as Ritual Archive. Unlike many of the algorithms of large corporations that attempt to rationalize and commodify cyberspace by collecting massive amounts of user data, the computer program used to generate playlists for Algorithm as Ritual embraces uncertainty and “the unknown” in hopes of expanding the hearts and minds of listeners.

Source code for Algorithm as Ritual can be found here: https://github.com/SURVANT-Cryp/Algorithm-as-Ritual/