Writes neurotransmitter, "12 Miles Out is a visual...

12 Miles Out was created by the New York-based neu...

This 28-minute program for the Radia network profi... 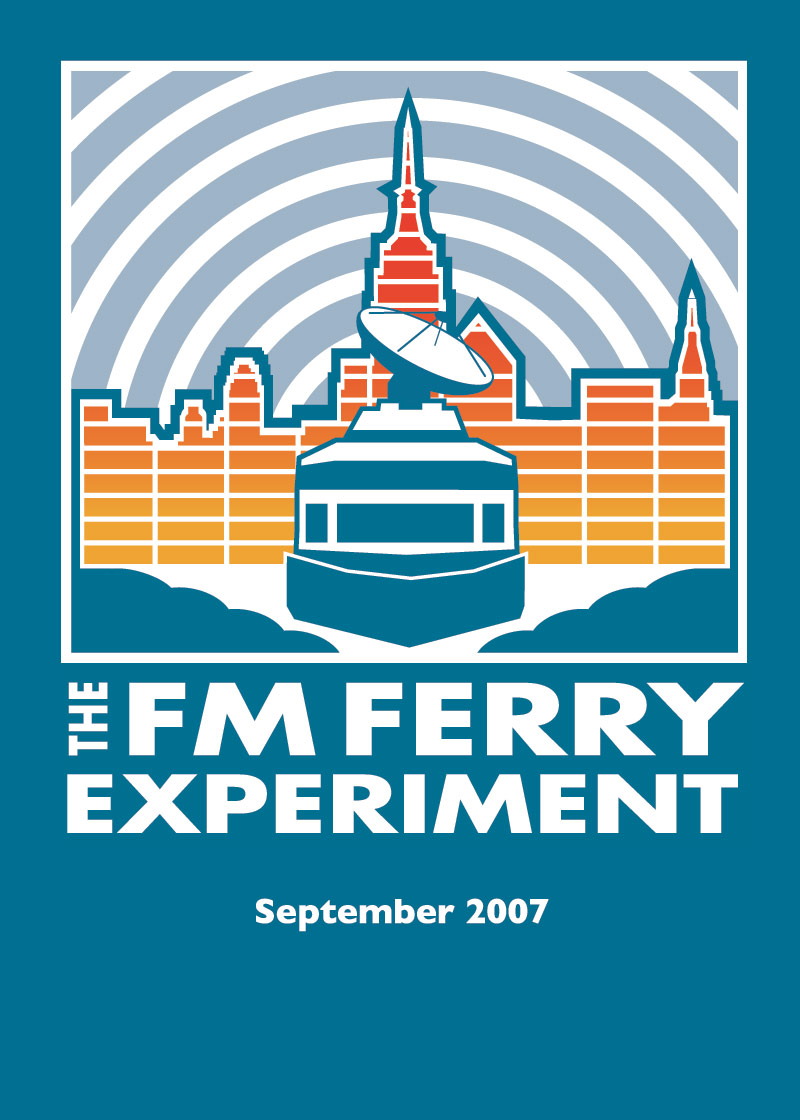 neuroTransmitter was active from 2001–2008. Initiated and organized by Angel Nevarez and Valerie Tevere, neuroTransmitter was a project whose work fuses conceptual practices with transmission, sound production, and mobile broadcast design. Through the combination of media forms and sound performance, their work re-articulates radio in multiple environments and contexts — public, exhibition, over the airwaves — considering new possibilities for the broadcast spectrum as public space. - Excerpted from neurotransmitter.fm.
http://www.neurotransmitter.fm/
Tweets by free103point9