Press Release for CORPSE OF DISCOVERY with Bryan Zimmerman (AD038) :

Tune in the music of several of the performers who...

This event is the record release performance and c... 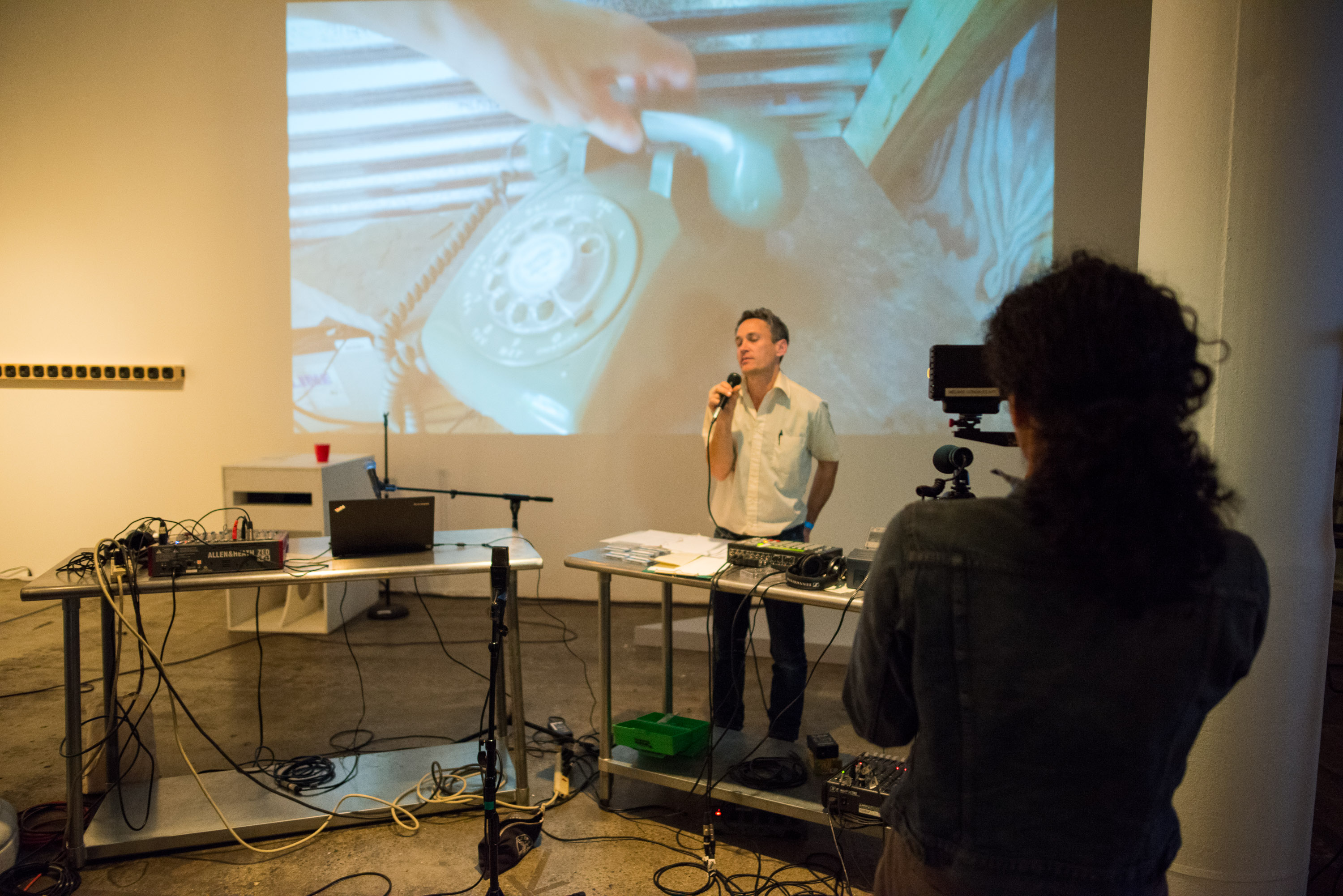 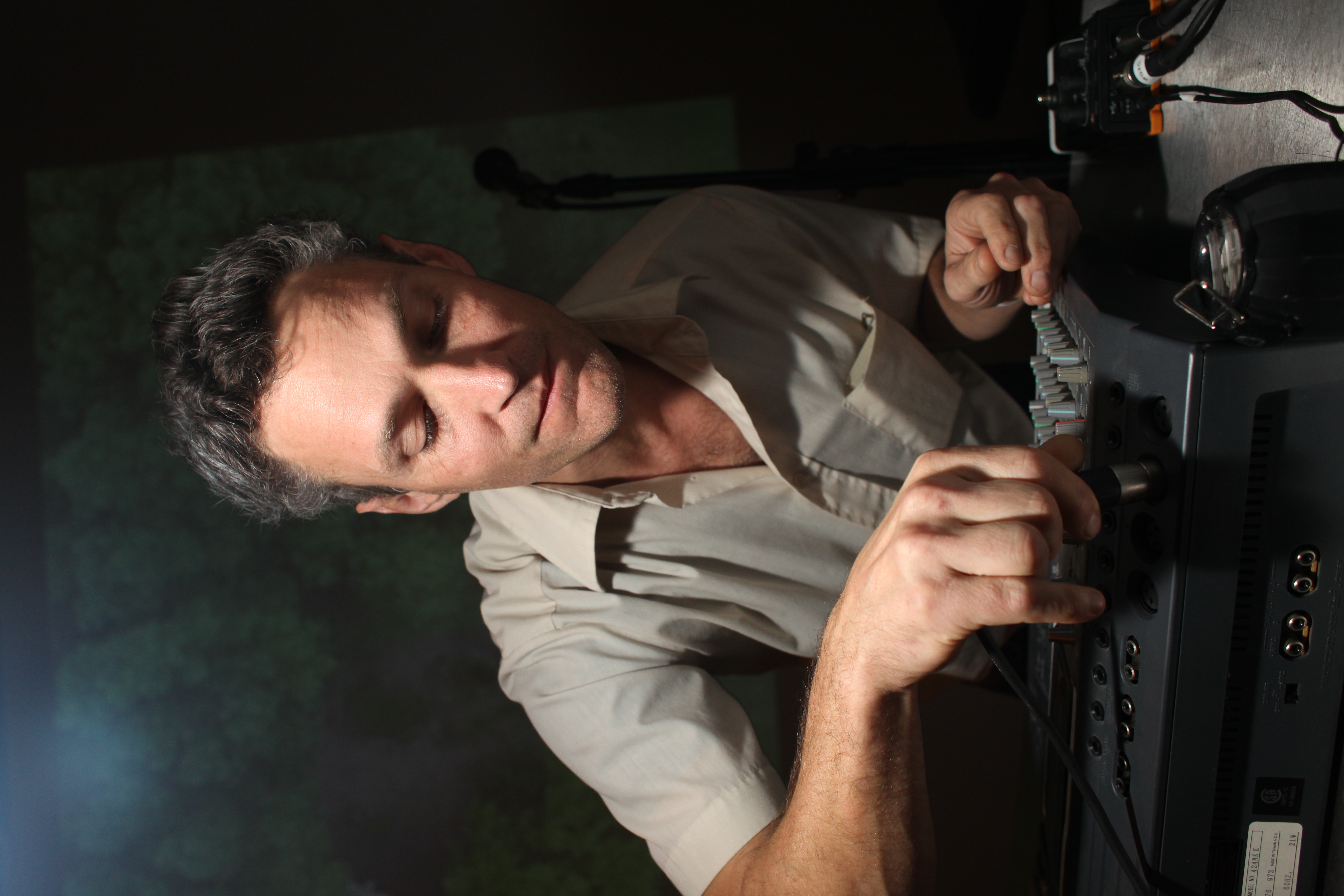 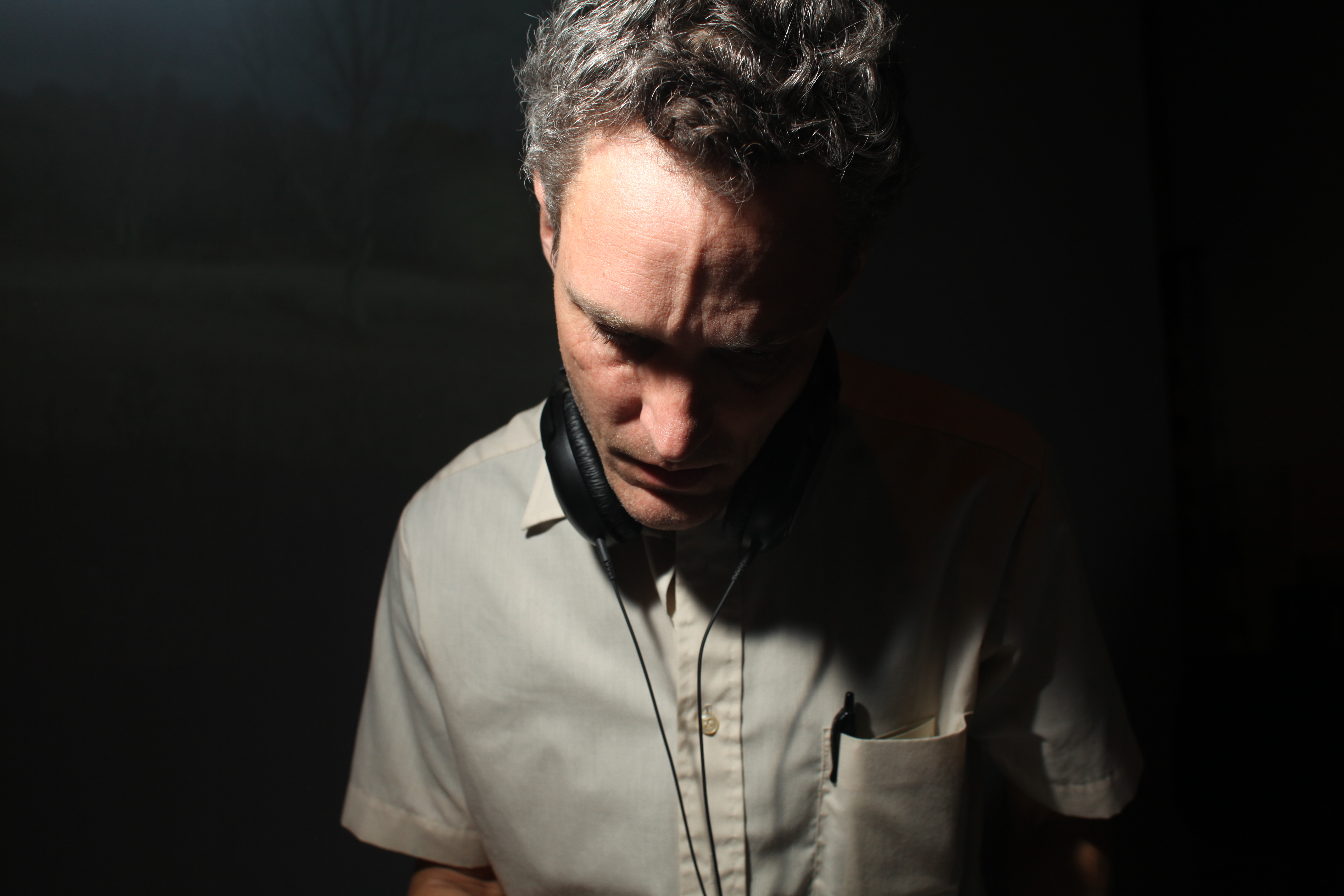 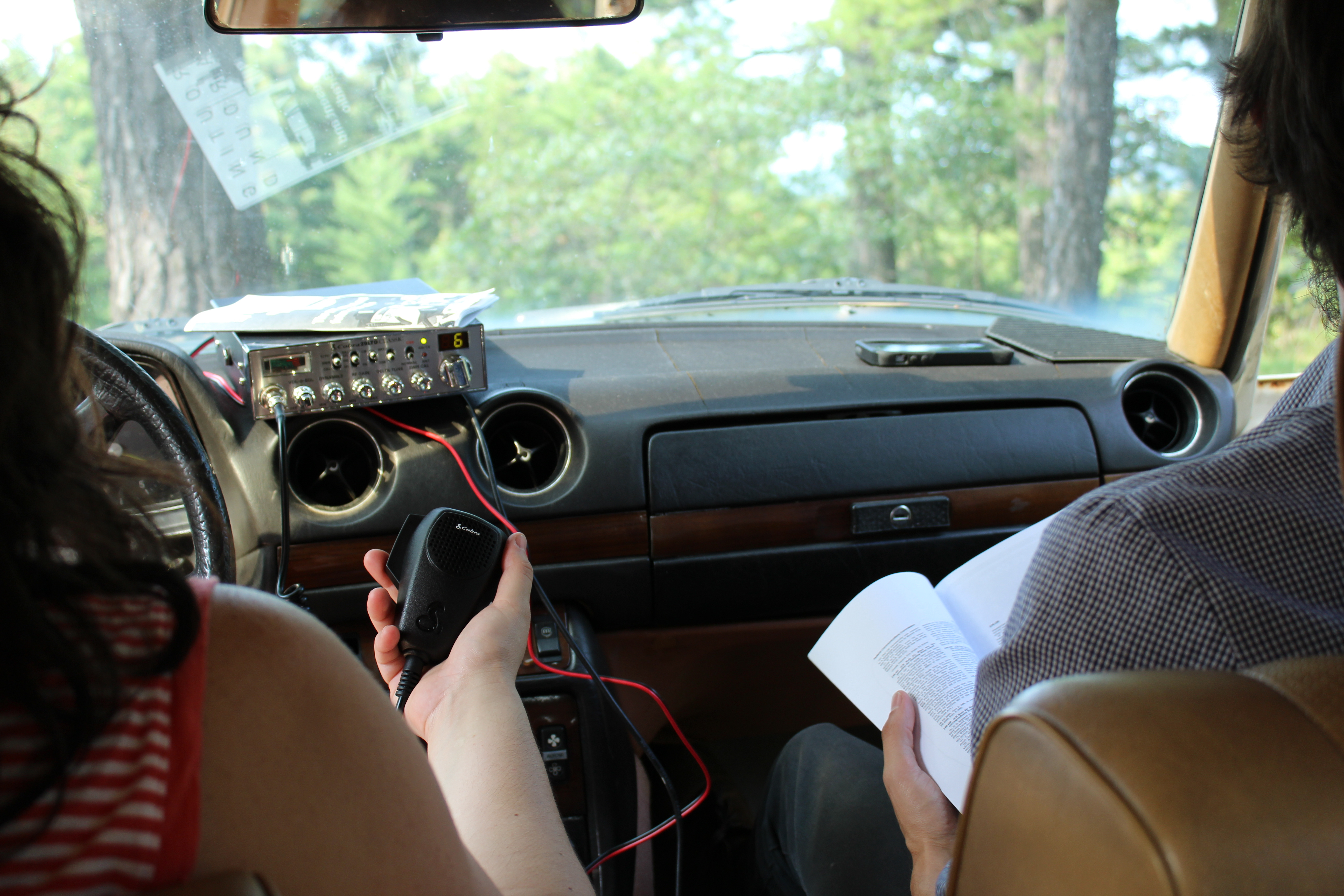 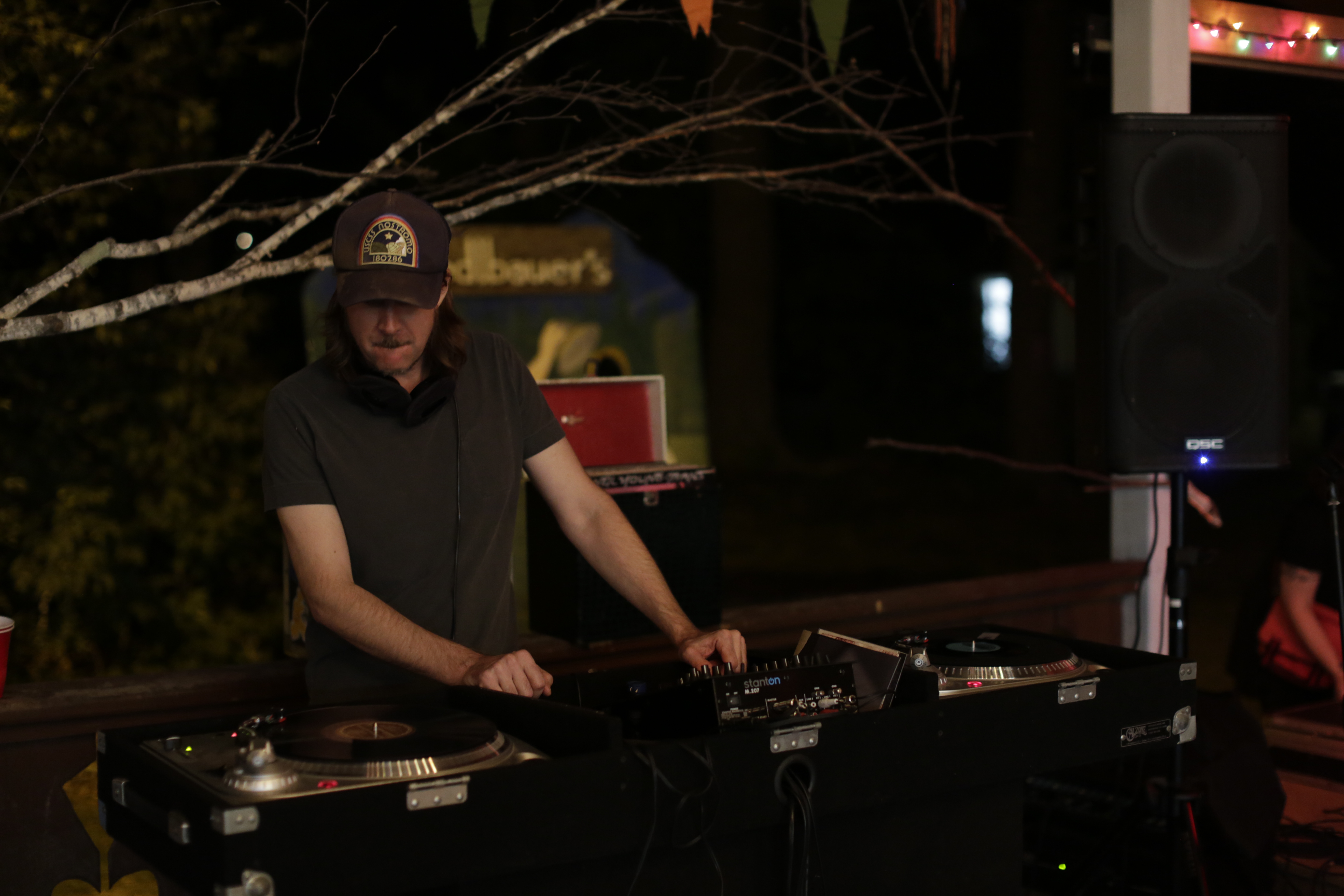