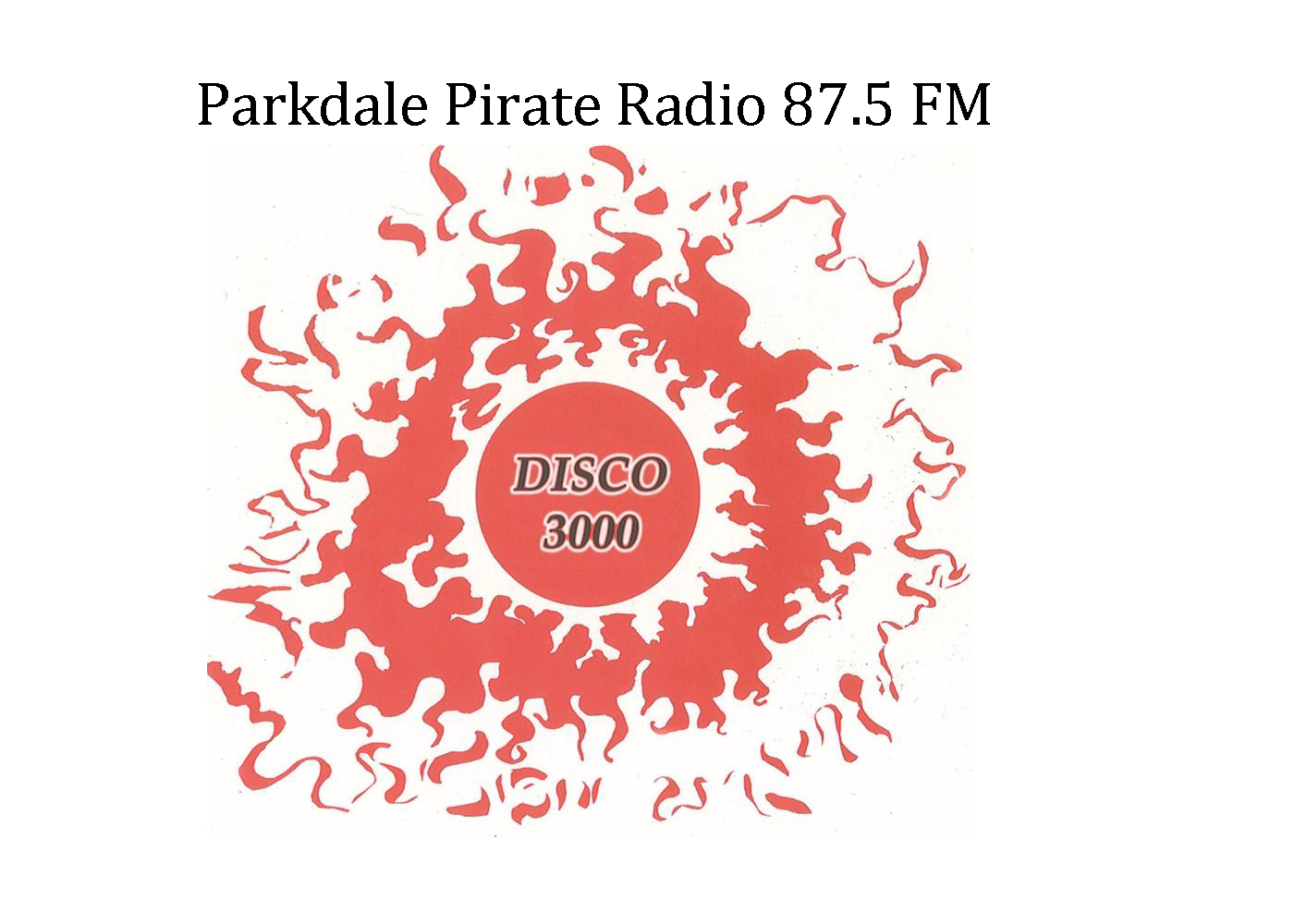 DISCO 3000 is good music on the radio. A weekly two-hour free-form music program recorded live to air from Andrew O’Connor’s long running clandestine radio project Parkdale Pirate Radio. DISCO 3000 is beamed out live from Andrew’s home studio to a handful of listeners in his neighborhood of Parkdale in Toronto, Canada, and now through a collaboration with WGXC and Wave Farm can now be streamed live on WGXC from 9-10 p.m. Thursdays, and from 9-11 p.m. at wavefarm.org/listen, and rebroadcast the second and fifth Wednesdays of the month at 10 p.m.