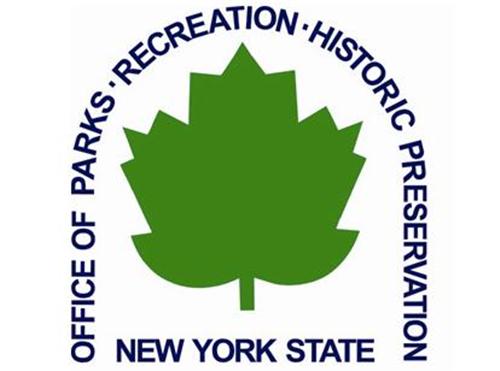 The Times Union's Capital Connection has a piece by the intrepid Brian Nearing this morning that notes how there will be no threat of park closures this year, but a return of fracking issues to the front of the news cycle come June, when acting NYS Department of Environmental Conservation Commissioner Joe Martens says new regulations on gas drilling for the Marcellus Shale, which runs through central New York and touches on the southern and western Catskills, will be made public. According to the story, Andy Beers, acting commissioner of the Office of Parks, Recreation and Historic Preservation, told a panel of state lawmakers on Feb. 8 that there would be no park closures during an Assembly Ways and Means committee hearing on Gov. Andrew Cuomo's proposed 2010-11 budget. He credited layoffs during the waning days of the Paterson administration with giving the park system breathing room to absorb the additional spending cut of 6.2 percent, or $19 million, sought by Cuomo. But a park advocacy group that includes former parks commissioner Carol Ash took Beers' announcement with a grain of salt and said they couldn't see how the parks system could maintain all its services and maintenance schedules with such cuts.

As for fracking, Martens said DEC was 85 percent complete on new rules while it continues to review more than 14,000 comments on draft rules issued by DEC in September 2009, after more than a year of study, and expects to issue results near a June 1 deadline set under an executive order issued by the Paterson administration. Word is that he accepted his new post on condition that fracking would not be allowed in New York state without strict regulatory oversight. We'll see come Spring.