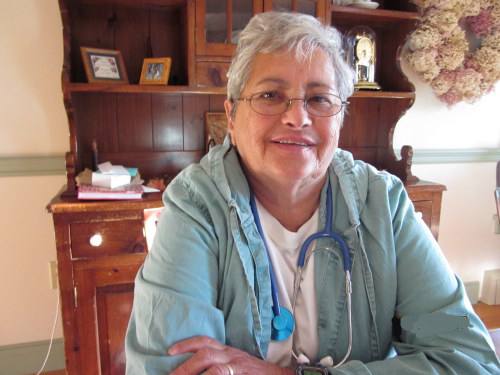 
Murphy votes for tax cut
Outgoing Congressman Scott Murphy voted Thursday for a permanent extension of tax cuts that apply to every family’s first $250,000 of income. The tax cut passed the House of Representatives 234-188, and is expected to be filibustered by Republicans in the U.S. Senate. Republicans there want to extend the tax cuts to all incomes, while Democrats believe families with higher incomes then $250,000 should be taxed more to pay down the debt or stimulate the economy. Chris Gibson, who defeated Murphy in November and takes over the District 20 seat in January, is out of the country, and could not be reached about how he would have voted on the bill.


Audio from Hudson special school board meeting Monday
WGXC's Alan Skerrett and Joan Geitz attended the special Hudson board meeting Monday, and made an mp3 recording you can listen to by clicking here. Read several different accounts of the meeting here.