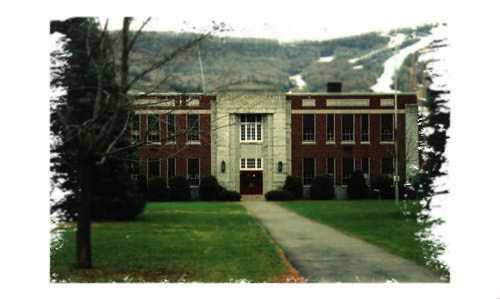 [/caption]As a new means of facing dwindling educational prospects in our regional future, based on slipping state aid and rising costs, Windham-Ashland-Jewett board of education members approved a resolution this week that authorizes the district to participate in a Request for Proposal for a “Shared and Consolidated Services Feasibility Study,” ultimately spending money to save money. The Daily Mail reports that in doing so, WAJ joins Hunter-Tannerville and Greenville Central schools in support of the RFP, an idea initiated by the Greene County School Boards Association in early January. It is now anticipated that the county’s three remaining school districts — Cairo-Durham, Catskill and Coxsackie-Athens — will similarly sign onto the RFP, according to Bill Haltermann, president of the GCSBA and a WAJ school board member.

Haltermann said the RFP will be sent out on February 1 with interested consulting firms responding within two weeks, then submitting cost packages to the GCSBA by March 7, setting the stage for an April 30 contract awarding. The general objectives of the study are to research short-term and long-term options that will enhance educational programs while improving the quality, efficiency and scope of current services and reducing operating and/or capital expenses.
Greene County Greenville Hunter Jewett Tannersville Windham Ashland Athens Cairo Catskill Durham school consolidations shared service studies
Tweets by WGXC