Claire Hughes reported in the Times Union a glitch in the federal Data Services Hub caused the state's new online health insurance market some problems, Sun., Oct. 27. The site, NY State of Health, was unable to process applications and New Yorkers trying to shop for insurance online received a message saying the site was unable to access federal data. The state-run health exchange was expected to be in full operation by 8 a.m. Mon., Oct. 28. This was believed to be the first time a technical problem at the federal level has disrupted the state site. The site has largely avoided the widely reported technical problems plaguing the federal health exchange, HealthCare.gov. Read the full story in the Times Union.

Kyle Adams reported in The Daily Mail a forest fire burned through approximately two acres of forest on West Road in Greenville Sun., Oct. 27. The fire began behind a seasonal residence at 797 West Rd. around noon, and the blaze spread to the adjacent property. Firefighters from five departments had the fire under control an hour later. The cause is so far unknown. The steady wind made it difficult to determine where the blaze started, a fire official said. The only structural damage was to a shed-like building located in the woods. Read the full story in The Daily Mail.

Diane Valden reported in the Columbia Paper on the upcoming election in Ancram. The only race at the town level this season is for two seats on the Town Board. Three candidates are vying for those positions: Republican Arnold “Arnie” Anderson is challenging incumbents, Democrat Madeleine Israel and Republican Chris Thomas. Town Supervisor Art Bassin, a Democrat, is seeking re-election to his third two-year term, without opposition. For the first time Ancram voters will also be asked to approve an annual town contribution of $30,000 to the Roeliff Jansen Community Library’s operating budget. Also on the ballot are six proposed amendments to the New York State Constitution relating to everything from the authorization of casino gaming to allowing mining in the state forest preserve. Polls are open 6 a.m. to 9 p.m., Tues., Nov. 5. Read the full story in the Columbia Paper. 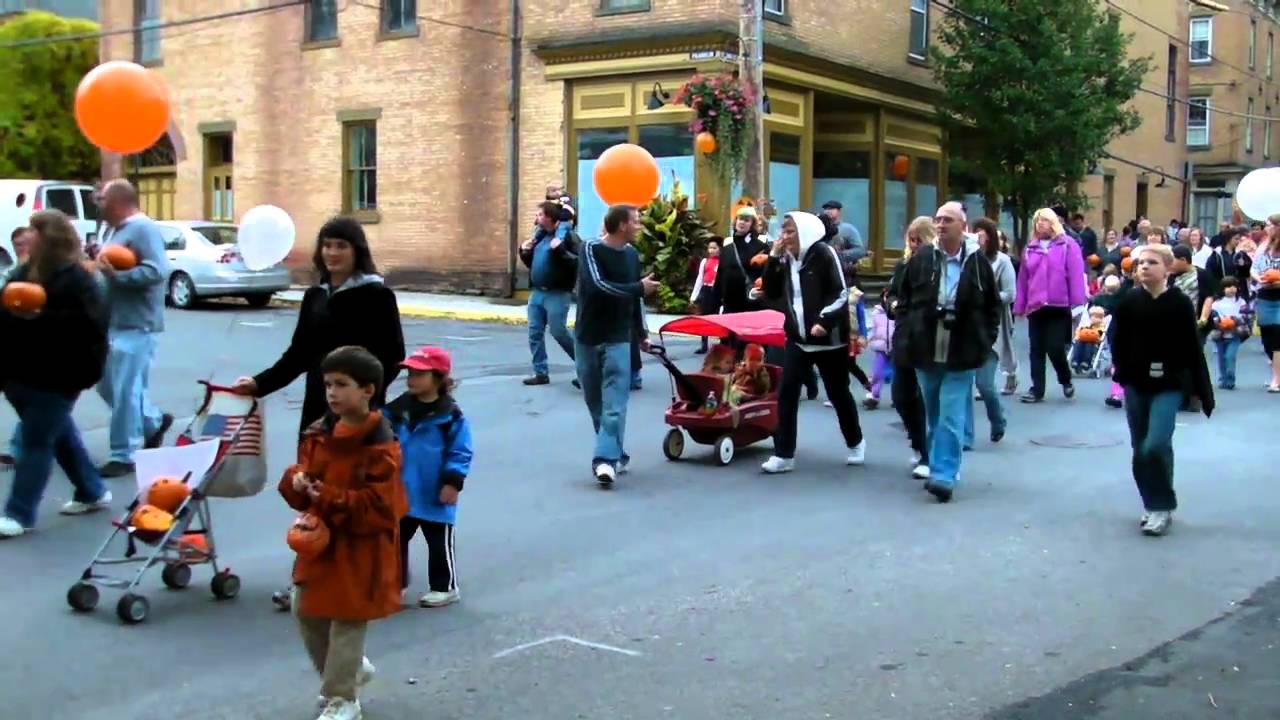 Brian Hubert reported in The Daily Mail kids and parents alike crowded Main Street in Catskill Sat., Oct. 26, for an evening of Halloween fun and treats during the village's second annual “A Haunting in Catskill.” Participants enjoyed hayrides to Dutchman’s Landing and explored a haunted house in Village Hall. Kyle Adams writes in The Daily Mail Tannersville hosted its annual Halloween Parade and Scarecrow Contest, Sun., Oct. 27. More than 100 people, mostly families with young children, dressed up and hit the street in the chilly autumn air to show off their costumes and do some early trick-or-treating. The day ended with the village Scarecrow Contest. Ten scarecrows entered the competition this year. Kids and their families also turned out Sunday in Athens for the eighth annual Pumpkin Parade. The festivities kicked off at the Athens firehouse on Third St., where the children carved pumpkins, had their faces painted and enjoyed a pizza party. Following the party, nearly the nearly 170 participants paraded down Second St. to Riverfront Park carrying their lit, carved pumpkins. The evening ended in the park, where kids lined up on the steps of the bandshell for a photo and to receive their goodie bags. Read Melanie Lekocevic's full story in The Daily Mail.
Albany Greenville Tannersville Ancram Athens Catskill Roeliff Jansen Community Library Art Bassin 2013 elections Ancram Town Board Madeleine Israel Chris Thomas Affordable Care Act NY State of Health A Haunting in Catskill Tannersville Halloween Parade and Scarecrow Contest Athens Pumpkin Parade Arnold Anderson West Road fire health exchange HealthCare.gov forest fire
Tweets by WGXC