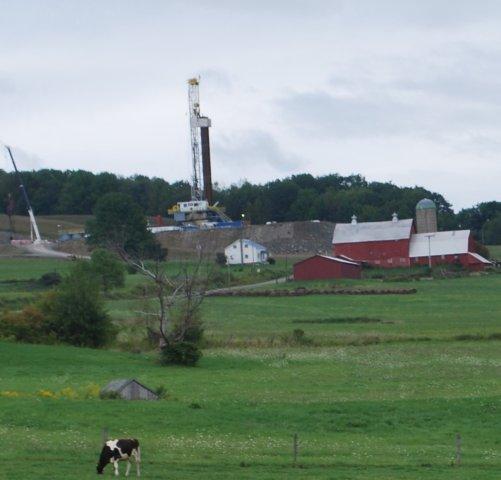 On Thurs., July 26, a group of experts gathered at the Guggenheim Pavilion at the Carey Conference Center in Rensselaerville (Albany Co.) to discuss the ecological and economic complexities of crafting hydrofracking policy. Among the topics: The impact of hydrofracking on the environment, its effect on bio diversity and advice on crafting a moratorium to stand up in court. The panel included representatives from Hudsonia, the University of New York at Albany and a former Deputy Commissioner of the New York State Department of Environmental Conservation and a reporter from The New York Times. WGXC reporter Sam Sebren attended and recorded the event.