Mid-Orbit: A Radio Sitcom About the 8 Planets

Mid-Orbit: A Radio Sitcom About the 8 Planets is a... 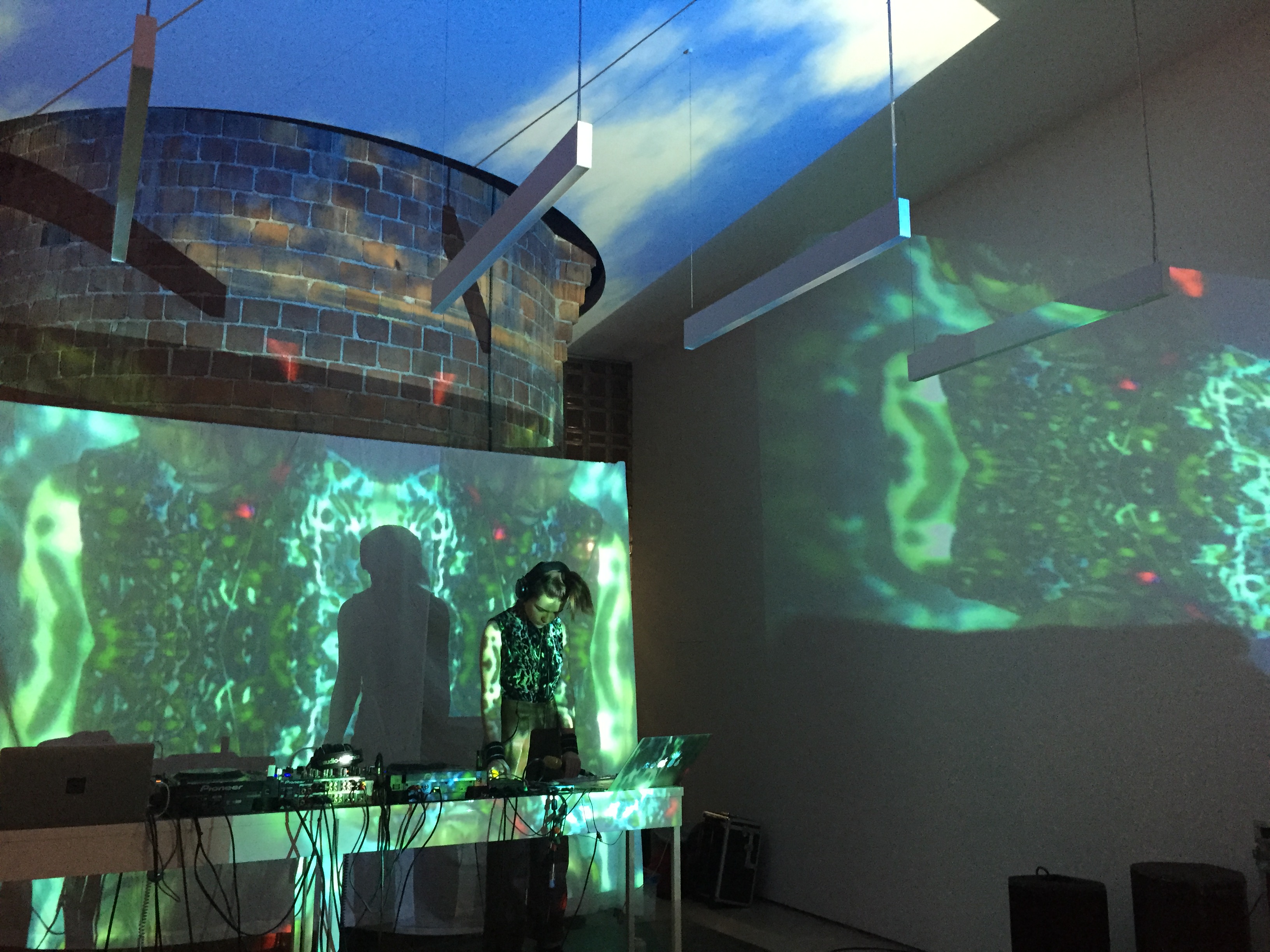 Mid-Orbit: A Radio Sitcom About the 8 Planets is a radio play based on the planets in our solar system. Inspired by the planetary orbits and their associated mythologies, this radio piece playfully mixes classic sitcom tropes and sound effects, loveable and archetypical characters, and ambient music. This situational comedy utilizes radio waves and transmission frequencies from the planets themselves, as well existing data about their various atmospheres to generate the accompanying score. Curiously, in this sitcom the Earth is stricken with a case of laryngitis and remains silent throughout, which begs the question— what happens when we simply listen?

Stefana Fratila examines the act of bearing witness through public interventions, performances, sound and video installations. Interested in interrogating the relationship between memory and the body, she often incorporates her own experiences with disability and chronic illness. Her recent work focuses on how sound waves might be perceived by human ears as they travel through the different atmospheres of our solar system.