Giant Ear))) was a weekly radio program produced b...

Teach (In))): The Kitchen with students from Liberty Hight and Humanities Prep: Apr 23, 2004

Triangulation, in conjunction with Fotofono and "D...

A reception celebrating the release of Damian Cate...

On free103point9 Online Radio and BION

On The Air part of WHITE NOISE for PERFORMA05 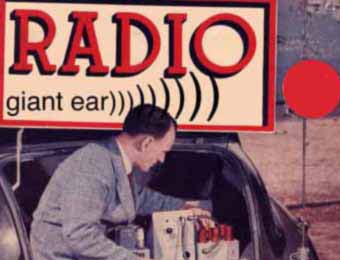 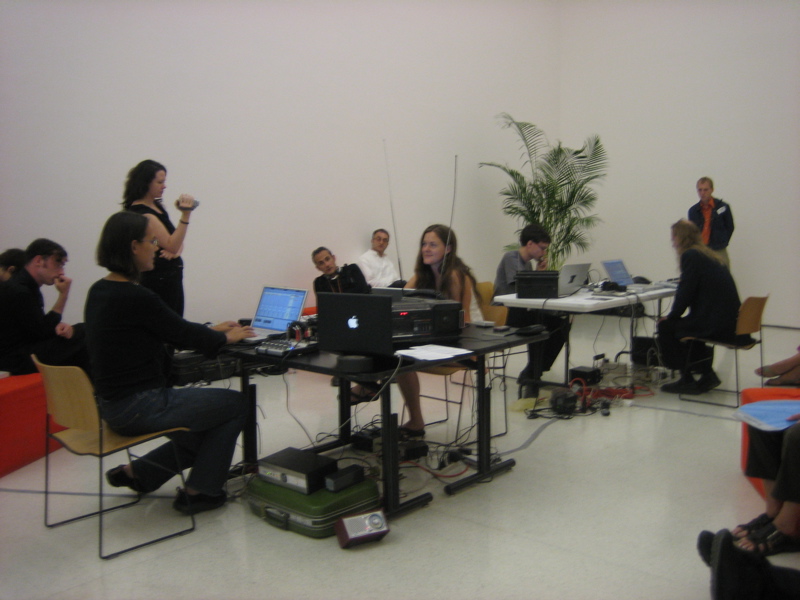 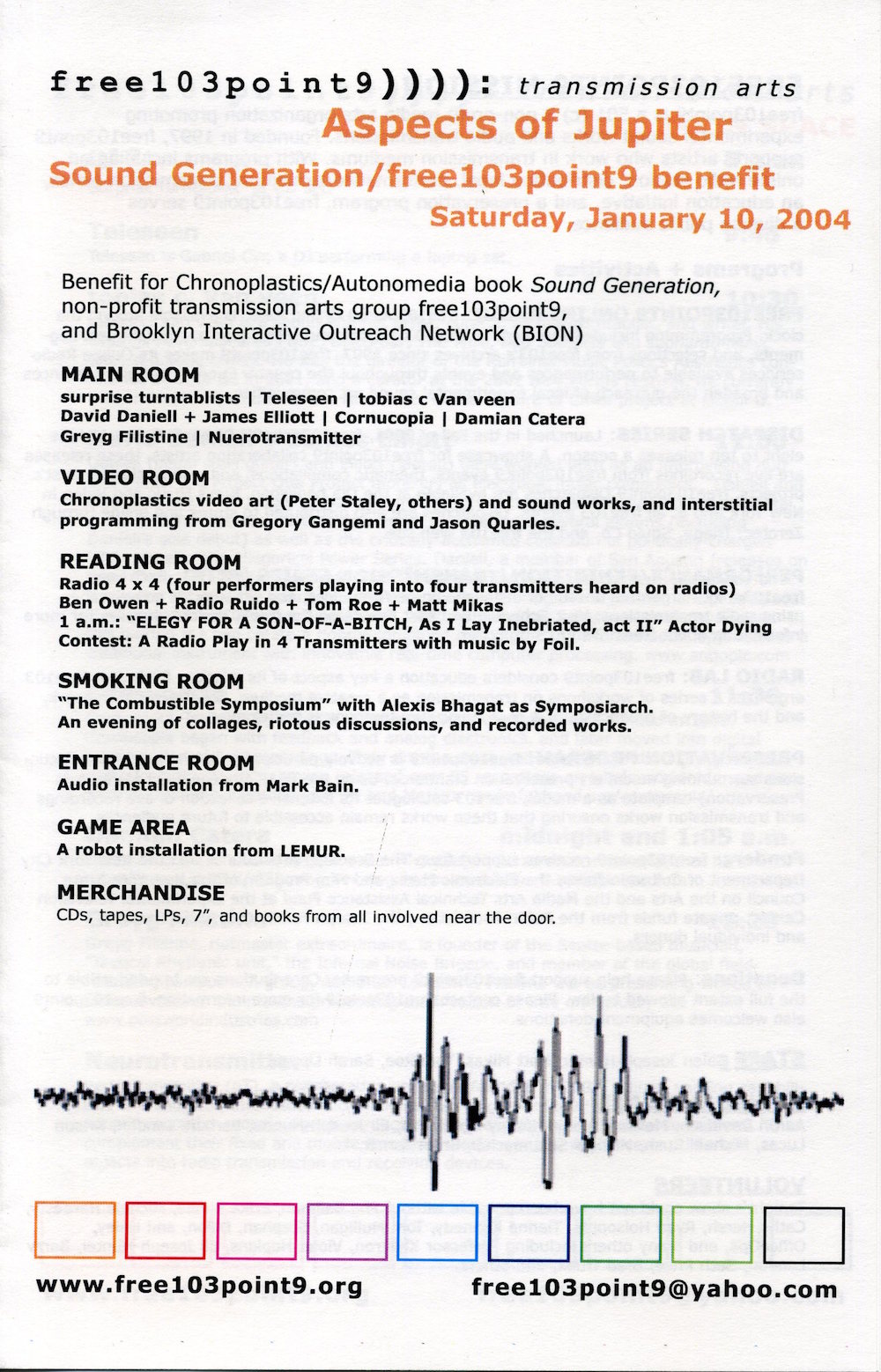 Ben Owen's current work includes improvised and graphic score based performance, audio and video collaborations, and a weekly internet radio program. His early sound studies began with cassettes and live radio, in tandem with stone lithography printmaking and photographic slide projections. Owen's process of lithographic printing is balanced by the intended preservation and natural degradation of marks. He finds complimentary inherent similarities between the cycles of inking and surface reception of printmaking, mark making through drawing on printing stones, and audio marks amplified by contact mics and environmental recordings. Owen is interested in the relationship between the spacial aspects of existing sound fields, intervened environments, and the projection and reflection of light. locations are an active and physical palette, much like an improvisational setting where control is relinquished. through mark making, and an attention to instability he continues the practice of listening and response.

"Ben Owen is an investigator, explorer and illustrator of the physical properties of the world we inhabit. His work across multiple media, including sound, video and, importantly, stone litho printmaking, is motivated by a desire to more deeply understand the inner life and character of the materials he works with, rather than an impulse to control or implement them. While Ben doesn't shy away from the use of the computer, he is much more interested in the rich dynamism of the structures and forces he investigates — electricity, light, ink, spacial acoustics, field recordings — than in the power and precision of software-driven techniques." - Morgan Packard