Aaron Larget-Caplan is an international recording,... 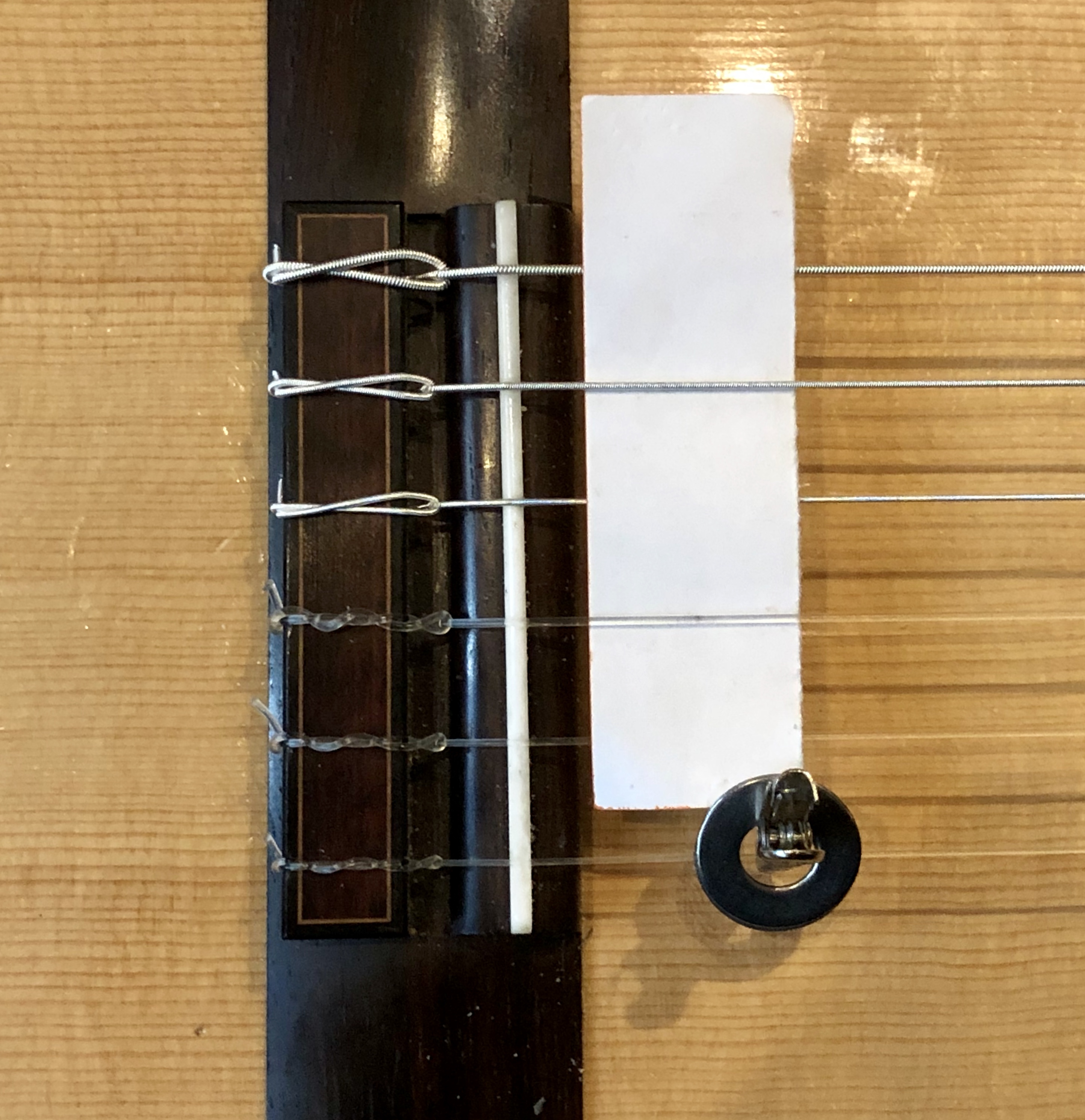 Aaron Larget-Caplan is an international recording, touring, and guitar virtuoso, one of those rare musicians who can seamlessly move between and among baroque, classical, and contemporary music in a single performance. He first came to my attention through his stunning 2018 CD entitled JOHN. CAGE. GUITAR, which contains arrangements of seven works by John Cage, composed between 1933 and 1950, all originally for piano or prepared piano: A Room, Three Easy Pieces, Chess Pieces, Dream, Six Melodies, In a Landscape, and Bacchanale.

This was the first-ever classical guitar recording dedicated to the work of John Cage and it includes not only arrangements for solo guitar, but also for violin and guitar and prepared guitar duo. Larget-Caplan is joined in this recording by violinist Sharan Leventhal (of the Kepler String Quartet) and guitarist Adam Levin. The music on this CD has been described as “…playful, meditative, meandering, introspective, large, quiet, rambunctious, haunting and regal.”

Related Links:
ALCGuitar.com
John Cage Guitar is available on Amazon. (Be sure to use smile.amazon.com so to support a nonprofit of your choosing!)
Also see Arrangement with Edition Peters