Tonight on “All Things Cage” we’ll listen to John... 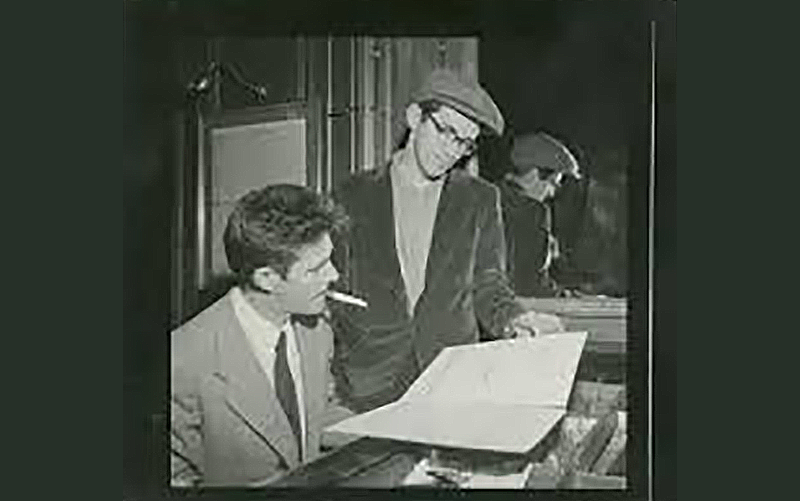 Today on “All Things Cage” we’ll listen to John Cage reading a lengthy excerpt from his Communication, one of the three lectures he performed in Darmstadt, along with Indeterminacy and Changes, in 1958. This recording is the only one of the three lectures held in audio form in the Darmstadt archives; sadly, it is incomplete, missing its first few minutes, but I’ll simply read the beginning of Communication before we settle into Cage’s reading, which will pick up where I leave off. This is the best recording we have of this work at the John Cage Trust, which was recorded on Sept. 9, 1958, in Darmstadt, with pianist David Tudor, who performs simultaneously and in interpolations from Christian Wolff’s For Piano with Preparations (from 1957) and from Bo Nilsson’s Quantitaten (from 1958). Cage’s first appearance in Darmstadt was a “red-letter event in the history of music,” and as one critic wrote, with his three lectures, Cage “cracked open the little world of contemporary music, sowing the seeds for a rich, burgeoning, heterogeneous landscape of sound with many different concepts of what music is and can be.” - Laura Kuhn