The international recording, touring, and guitar...

The international recording, touring, and guitar... 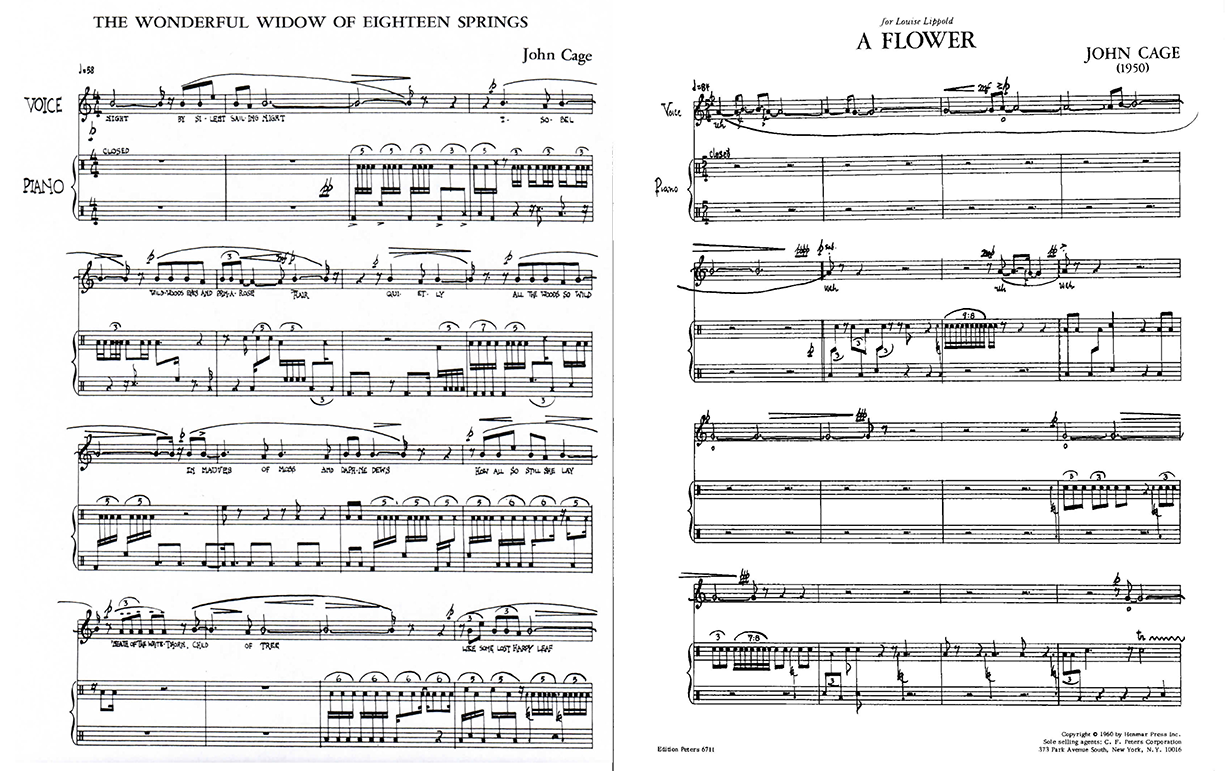 The international recording, touring, and guitar virtuoso Aaron Larget-Caplan is back for the third time, having more questions for our host. Larget-Caplan was Laura Kuhn’s second guest on All Things Cage on January 9, 2021, and soon after he was asking for an ex post facto quid pro quo: doing another program together with their roles reversed. With Larget-Caplan at the helm, their resulting conversation was almost entirely about Kuhn and her 30+ year journey with Cage, but Kuhn closed the program with a lengthy excerpt by Cage from his first public performance of his Overpopulation and Art in 1992. For tonight’s program, Aaron again had his list of questions in hand, but we made it through only the first two. Mostly we talked about why we listen to music, what we’re really asking for from the choices we make, and how musicians tend more often to be active listeners.