All Things Cage: Laura Kuhn Talks with Trevor Carlson About Cage, Cunningham, and Food, Part I

Laura Kuhn talks with Trevor Carlson, who she fi... 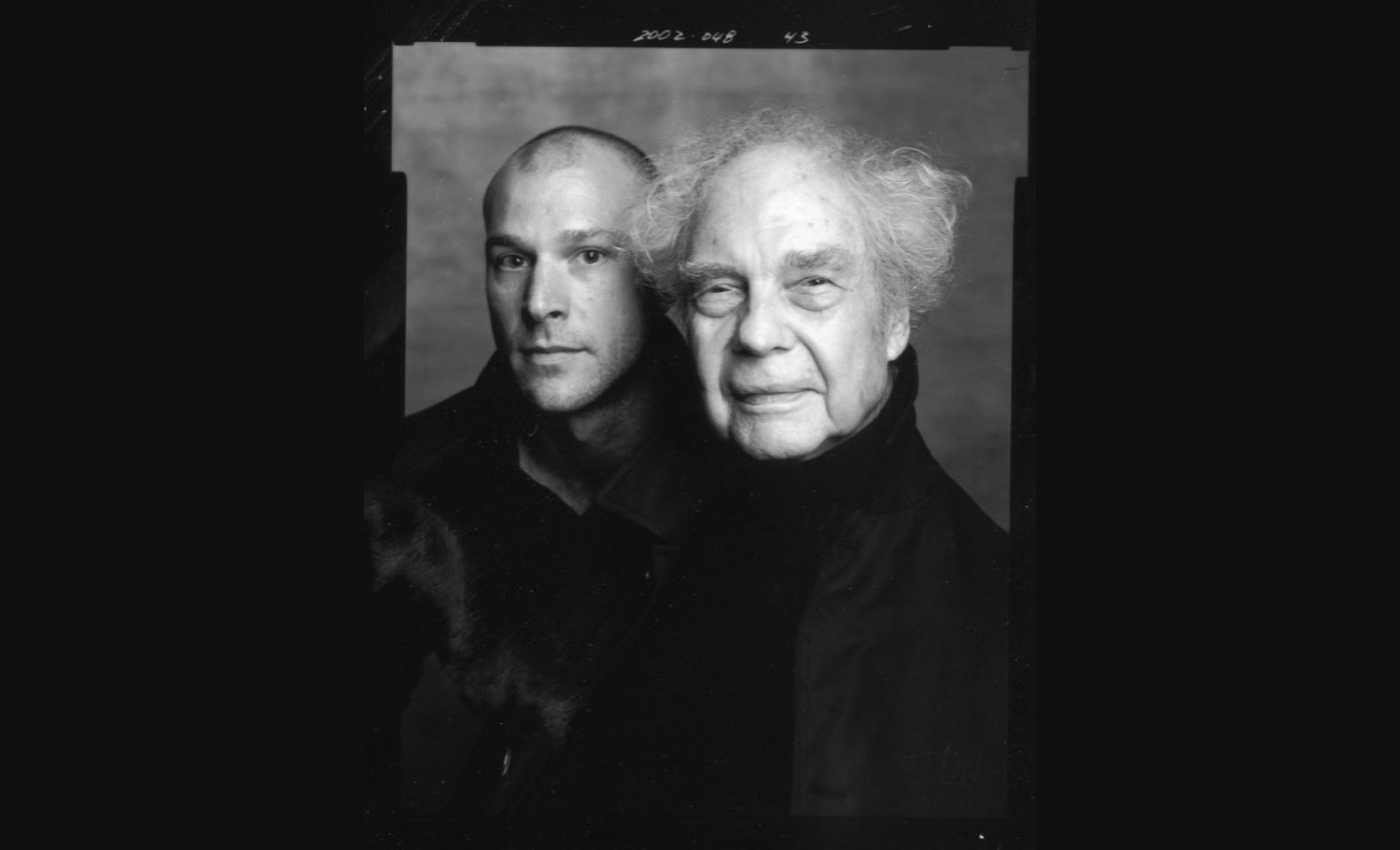 Laura Kuhn talks with Trevor Carlson, who she first met shortly after he joined the ranks of the Merce Cunningham Dance Foundation and Company in the late 1990s, first as Company Manager, later as Executive Director, the latter position held until Cunningham’s death in 2009. Along the way they’ve had many adventures, including exploring the world of food as it was lived by both artists through the course of their adult lives. Cage’s adoption of the macrobiotic diet in the early 1980s held fast for them both and has been discussed and emulated by countless colleagues the world over. We listen at the start of tonight’s program to Cage’s reading of his “27 Sounds Manufactured in the Kitchen” and at its close to Kuhn’s reading of Cage’s introduction to his “Where Are We Eating? And What Are We Eating?” This is Part I of a two-part program, the second to air on Saturday, Dec. 4.

In 2009, during the sixth in a series of signature, site-specific performances at Dia:Beacon by the Merce Cunningham Dance Company titled Beacon Events, the John Cage and Dia joined forces to present “Cage in the Kitchen,” wherein Dia:Beacon’s café was transformed into a macrobiotic eatery with a new menu consisting of all natural, local foods following Cage’s dietary guidelines. Cage’s recipes have been published in various publications, but his recipe for his favorite cookies has become a perennial favorite. See the recipe below!


Blend together all dry ingredients. Mix together all wet and add to the dry ingredients. Roll into small rounds and place on a lightly greased cookie sheet. Press the center of each with your thumb. Put ½ tbsp. of unsweetened jam into the thumbprint of each and bake in a 350°oven for about 14 minutes, reversing the cookie pans once during baking for even distribution of heat. Cookies should be browned on the edges, but not throughout.