All Things Cage: Laura Kuhn Talks with Dean Rosenthal: May 07, 2022 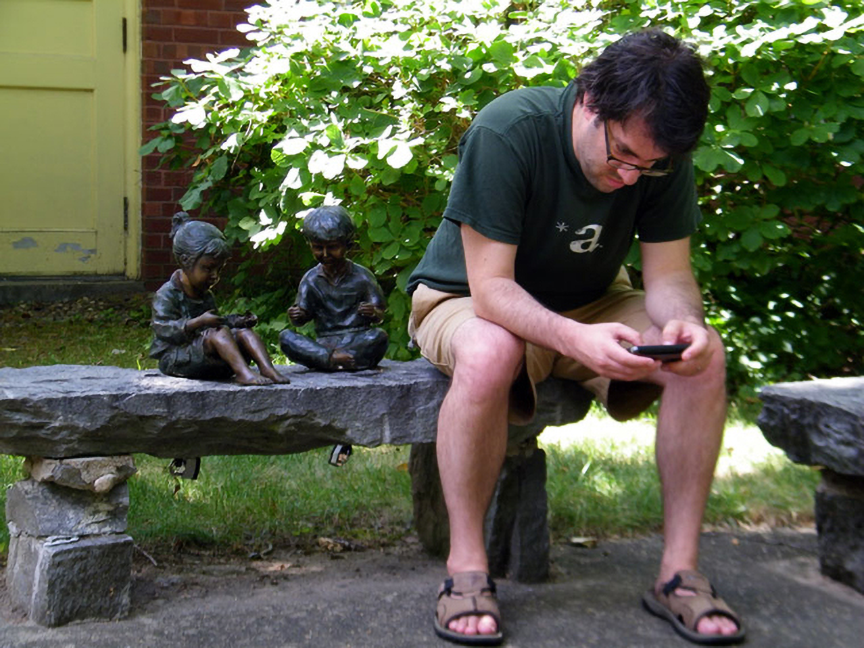 Kuhn’s guest today is the amiable composer Dean Rosenthal, a resident of Martha’s Vineyard, where in 2012 he composed his ongoing international performance piece Stones/Water/Time/Breath. This has become a popular piece, and in 2016, participants in 11 cities and 3 countries performed this work as part of the international Make Music Day festival, inaugurating an annual event that is now in its 7th year. Rosenthal describes the work as “experimental music in which participants choose any body of water and using rocks (found in situ or brought for the occasion) perform a set of actions designed to create a musical performance. It was born from an impromptu performance Rosenthal himself enacted that was later written down as a set of performance steps that can be performed by everyone.” As he further explains, “In performance, participants, with or without musical training, are invited to explore and inhabit listening spaces that include sound, silence, and the environment. In solo performances, these spaces are evident; in ensemble performances, community becomes a feature of the expressive activity.”

Kuhn and Rosenthal don’t know each other well, but Cage is a common link. We listen at the close of tonight’s program to John Cage’s Inlets, from 1977, which, like Rosenthal’s Stones/Water/Time/Breath, uses water as an essential sound source.