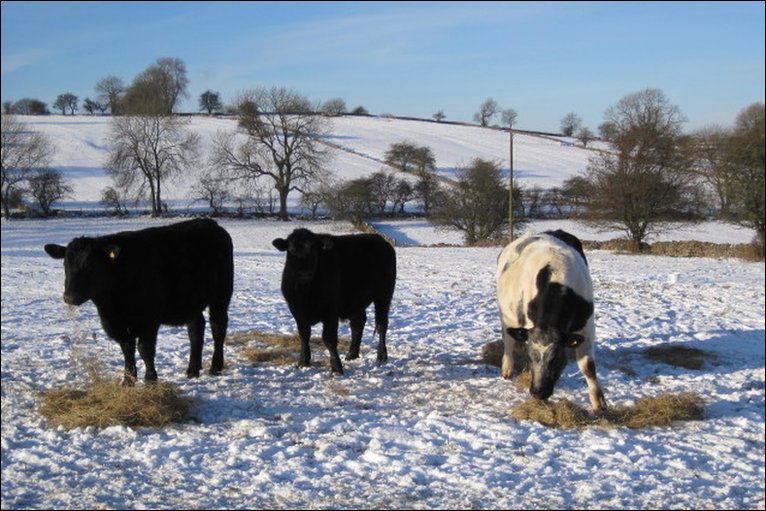 [/caption]Dairy farmers are trying to find ways to deal with rising fuel prices, according to a story focused on the dairy industry north of here, but applicable to our own farmers, found in The Post Star of Glens Falls. "There are high energy costs, especially in this area, and while UPS and everyone else can add a surcharge for their fuel costs, in the agriculture industry it’s hard to adjust to that," Brian Ziehm, president of the Washington County Farm Bureau, is quoted saying, noting how the dairy industry is especially susceptible to high fuel prices because farmers do not have control over the pricing of milk. Making matters worse, the U.S. Energy Information Administration forecasts regular-grade motor gasoline retail prices will rise 6 percent by 2012, but it cautions there is significant uncertainty surrounding the forecast leading most to believe that the national average retail price for regular gasoline could climb 13 to 27 percent by this summer, breaking $4 per gallon.

"While fuel surcharges have to be absorbed by dairy farmers because the cost charged for milk is regulated, when the cost of fuel rises, it affects everything from diesel-operated farm machinery to the cost of fertilizer," the story goes on, with stats that show fuel-related costs make up 5 percent of most farm's expenditures. The only way out of the current quandary, it quotes dairy industry spokespeople saying, is to cut the cost controls on milk to let its pricing rise to match that of its rising expenses.