[UPDATE (12 p.m.)] Bob Gardinier is reporting in the Times Union the two people killed Sun., Aug. 10, were killed by an individual who subsequently traveled to Binghamton and committed suicide in what officials are calling a tragic love triangle. Greene County Coroner Richard Vigilo said Mon., Aug. 11, the victims at the Pennsylvania Ave. residence were a 51-year-old man and a woman, 50. State Police at Troop F said they had no information yet to put out on the incident.

Kyle Adams is reporting in the Daily Mail police are investigating a possible homicide at 844 Pennsylvania Ave. in Palenville following an apparent shooting Sun., Aug. 10. New York State Police at Catskill had investigators on the scene. Greene County Coroner Richard Vigilo (VIG-aloh) said two people were dead, though that information has not been confirmed by police. State police and the Greene County Sheriff's Office closed Pennsylvania Ave. to traffic most of the day, and were not releasing any details. According to the Daily Freeman, the New York state Division of Criminal Justice Services reported two murders occurred in all of Greene County from 2009 to 2013.

Casey Seiler is reporting at Capitol Confidential the news last week that Democrat Sean Eldridge had accepted WMHT’s invitation to participate in an October debate has been followed by an invitation by Republican Rep. Chris Gibson. He has challenged Eldridge to sign on to a slate of four debates, including the WMHT matchup, a joint editorial board session with the Poughkeepsie Journal, as well as debates in Ulster County and Oneonta. The Eldridge campaign responded, "We’re happy that Team Gibson has finally agreed to debate Sean, and we’re looking forward to sitting down with them and scheduling multiple debates." 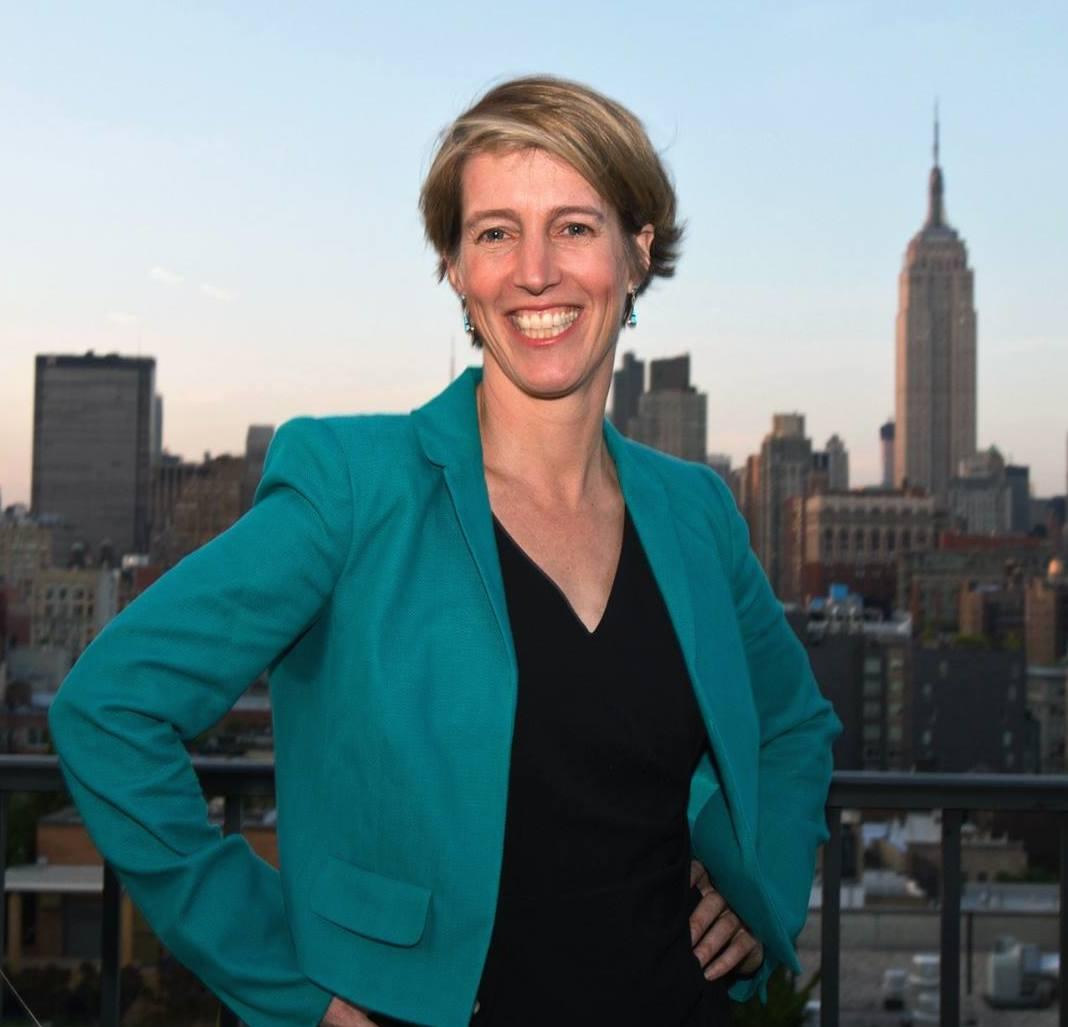 Joe Gentile is reporting in the Register Star New York gubernatorial candidate Zephyr Teachout made a campaign stop at Basilica Hudson, Sun., Aug. 10. Teachout is challenging Andrew M. Cuomo in the Democratic primary, Sept. 9. The Fordham University law professor has positioned herself as the liberal counterweight to the Cuomo administration. Teachout says the governor has drifted right on hydraulic fracturing for natural gas, campaign finance reform and education cuts. In May, Teachout lost a challenge against Cuomo for the Working Families Party nomination. She holds a law degree and a master's degree in political science from Duke University.