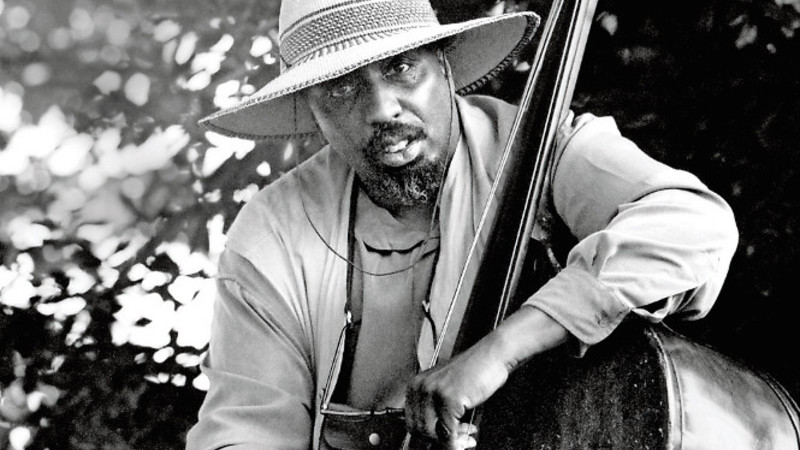 The premier performance of William Parker’s large ensemble work, “Inscription”, recorded at Roulette 16 February 2013. Composer/bassist/bandleader William Parker is an essential voice the current avant-garde scene in jazz. He own projects include The Inside Songs of Curtis Mayfield, Little Huey Creative Orchestra, In Order to Survive, his Quartet, and Raining on the Moon. He is also an admired poet and essayist. Along with his unique and formidable work as a bassist, he regularly employs West African instruments including the kora and donso ngoni. Parker’s long-form, text-driven, and theatrical works are uncompromised in their embrace of spirituality and community.