Hosted by Tom Roe in Acra.

In the second hour of the broadcast, a conversatio... 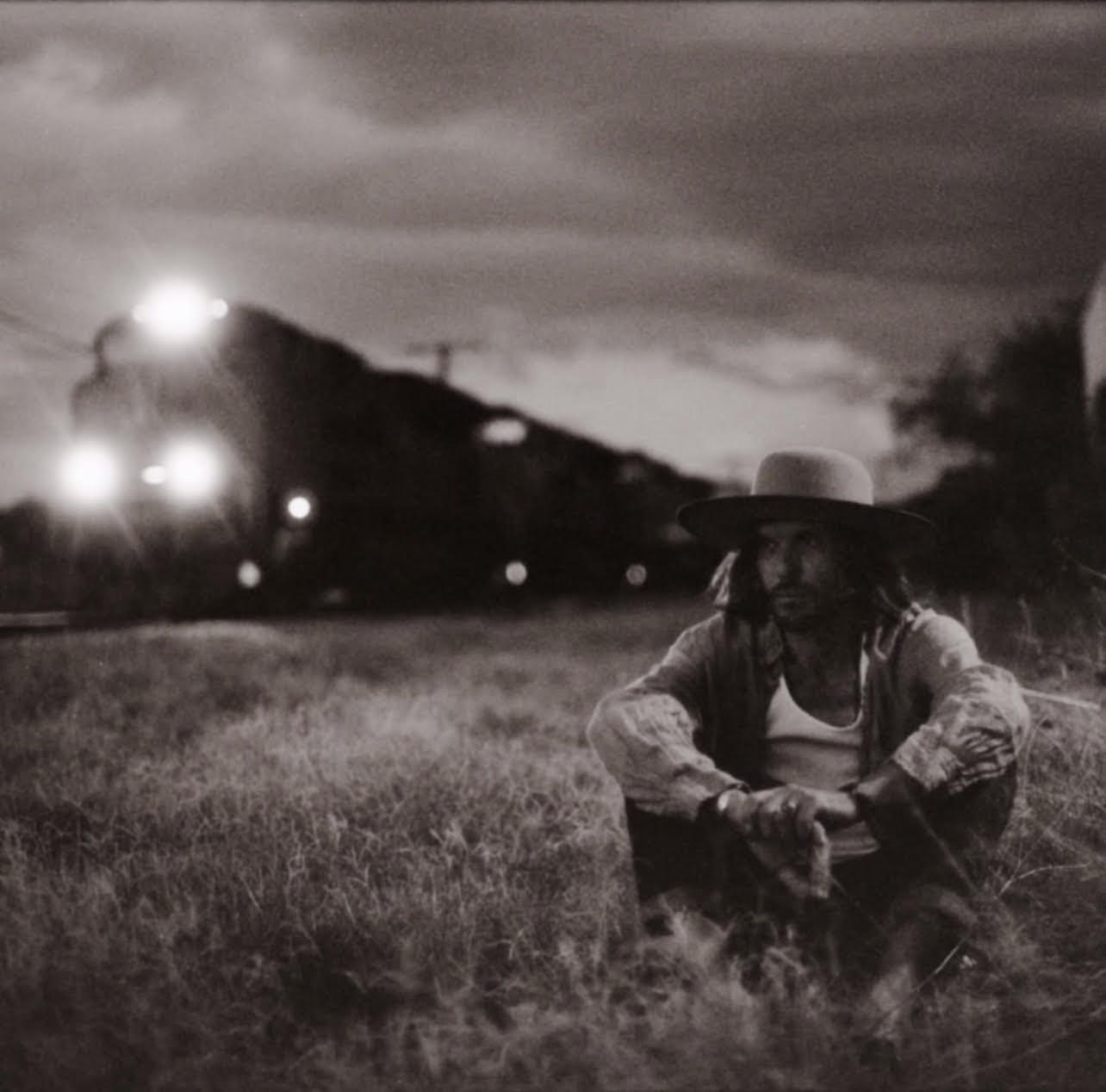 Hosted by Tom Roe in Acra.

In the second hour of the broadcast, a conversation with poet, songwriter, guitarist, and singer Oliver Ray. Known for his work with singer-songwriter Patti Smith (a full-time member of her band for 10 years), Saint Maybe, and solo projects, he released “Out Passed Nowhere” in 2019. Ray will curate Smith’s and bassist/composer Tony Shanahan’s tribute to Bob Dylan during the 2021 Kaatsbaan Spring Festival in Tivoli, NY on May 22 and 23. His new album, “Beingone,” will be released in 2022. He lives in Tucson, AZ.

The WGXC Morning Show is a radio magazine show featuring local news, interviews with community leaders and personalities, reports on cultural issues, a rundown of public meetings and local and regional events, with weather updates, and more about and for the community, made mostly through volunteers in the community through WGXC. The Catskill Makers Syndicate produce the "Better Weather" for the show. Rob Gelles produces the Columbia County history segment "Rob Around The County" and "This Month in History" for the show. Julia Joern produced the "Hudson Valley Word of Mouth" interview segment each week. The "WGXC Congressional Report" also airs here. Some reports come from our partner station, WOOC-LP in Troy, out of The Sanctuary for Independent Media. Tom Roe also cuts up local and national news with songs and sounds for the show. At 9 a.m. "The WGXC Daily," with local headlines, weather, and previews of community events, airs. At 10 a.m., national headlines from Public News Service are on WGXC. Sometimes national, state or local press conferences, meetings, or events are broadcast live here.
Tweets by WGXC