The broadcast will focus on two unique record labe... 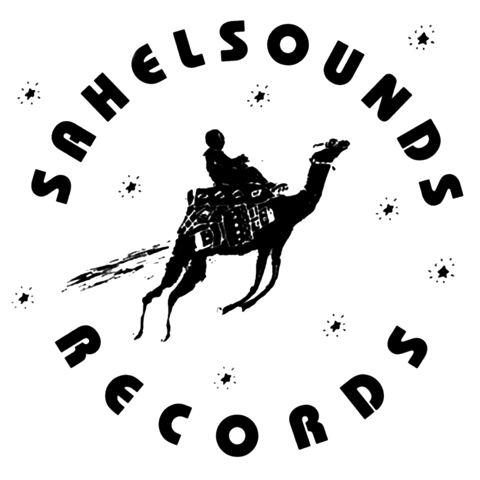 Host Rob Saffer is the former Executive Director and Producer of the Creative Music Foundation.
Tweets by WGXC