This broadcast will focus on Mary Halvorson, a rec... 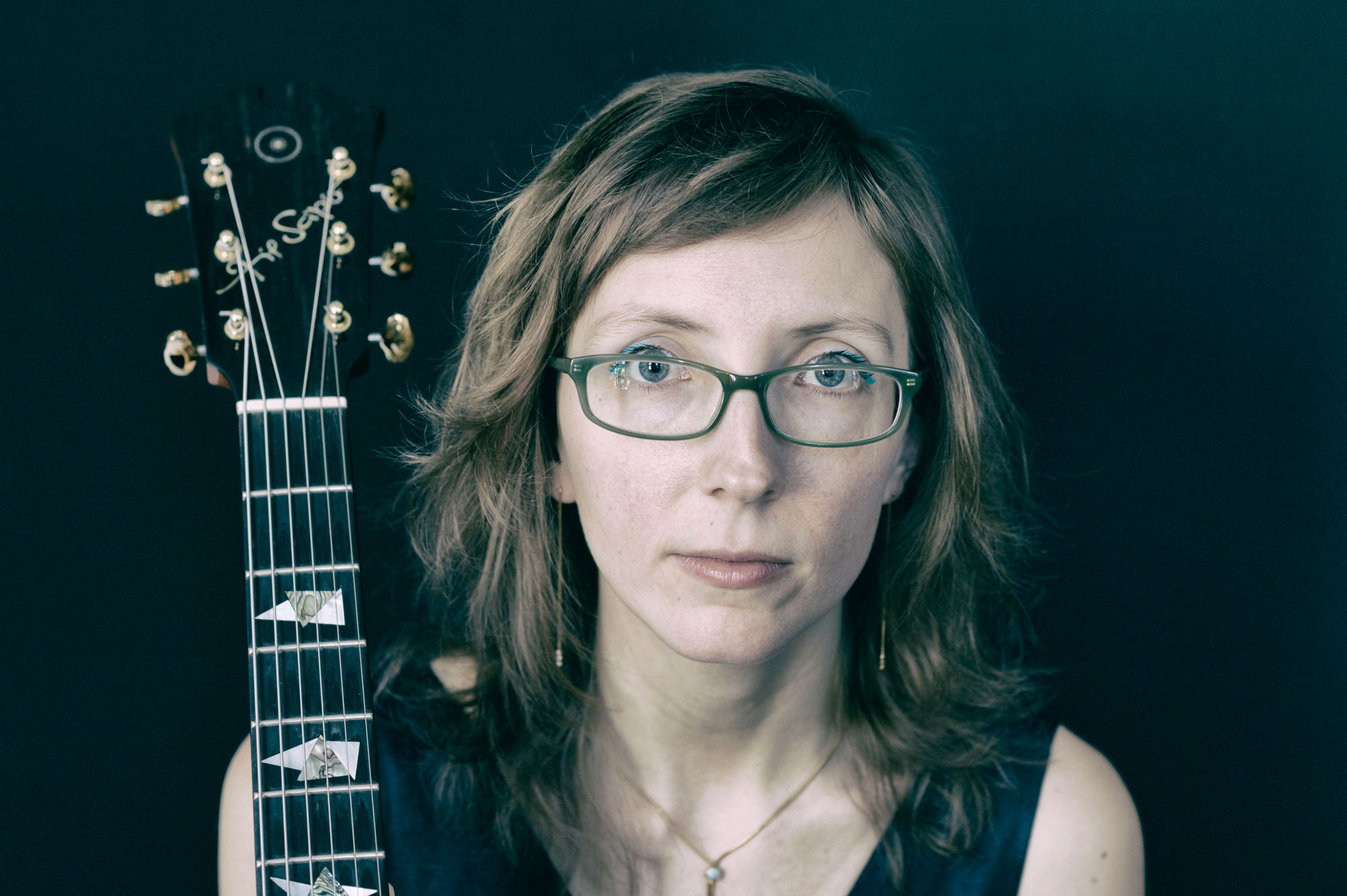 This broadcast will focus on Mary Halvorson, a recently named 2019 MacArthur Foundation Fellow. Host Rob Saffer will explore Halvorson’s career as a composer, bandleader, and player through recordings from her early career through some released just weeks ago. Selections from Code Girl, Reverse Blue, Saturn Sings, Away With You and Thumbscrew, as well as her work with musicians Tomas Fujiwara, Tomeka Reid, Ron Miles and Bill Frisell and many more will be featured.

After the local news at noon, “Overlooked” is a show focusing on overlooked and under-heard jazz, improvisational, and other fringe music, from early roots to contemporary experiments, a mix of familiar to rare, classic to weird. Broadcast live from the Hudson studio.
T