wavefarm.org/listen and 1620-AM at Wave Farm

In this broadcast, an examination of the brief and... 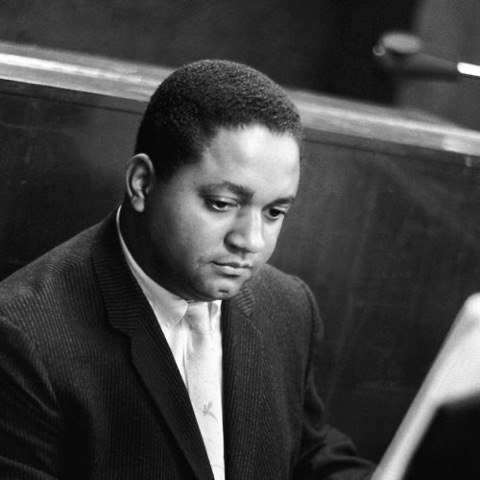 In this broadcast, an examination of the brief and often-overlooked career of composer, arranger, bandleader and reed musician Oliver Nelson, who died of a heart attack in 1975, at the age of 42. Nelson worked in a variety of musical idioms, from small groups to orchestras, avant garde to pop. He did film and television soundtracks and worked with a range of artists, from jazz masters Eric Dolphy and Thelonious Monk to the comedian Steve Allen. He composed Ellingtonian suites for large ensembles and arranged pop albums for James Brown and others. Featured music includes Nelson's early work as a tenor and soprano sax player; classic Impulse Recordings made with Dolphy, Freddie Hubbard and Roy Haynes; big bands; third-stream experiments; soundtracks; as well as his classic, “Stolen Moments,” among others.