A conversation with Wanda Phipps, a Brooklyn-based... 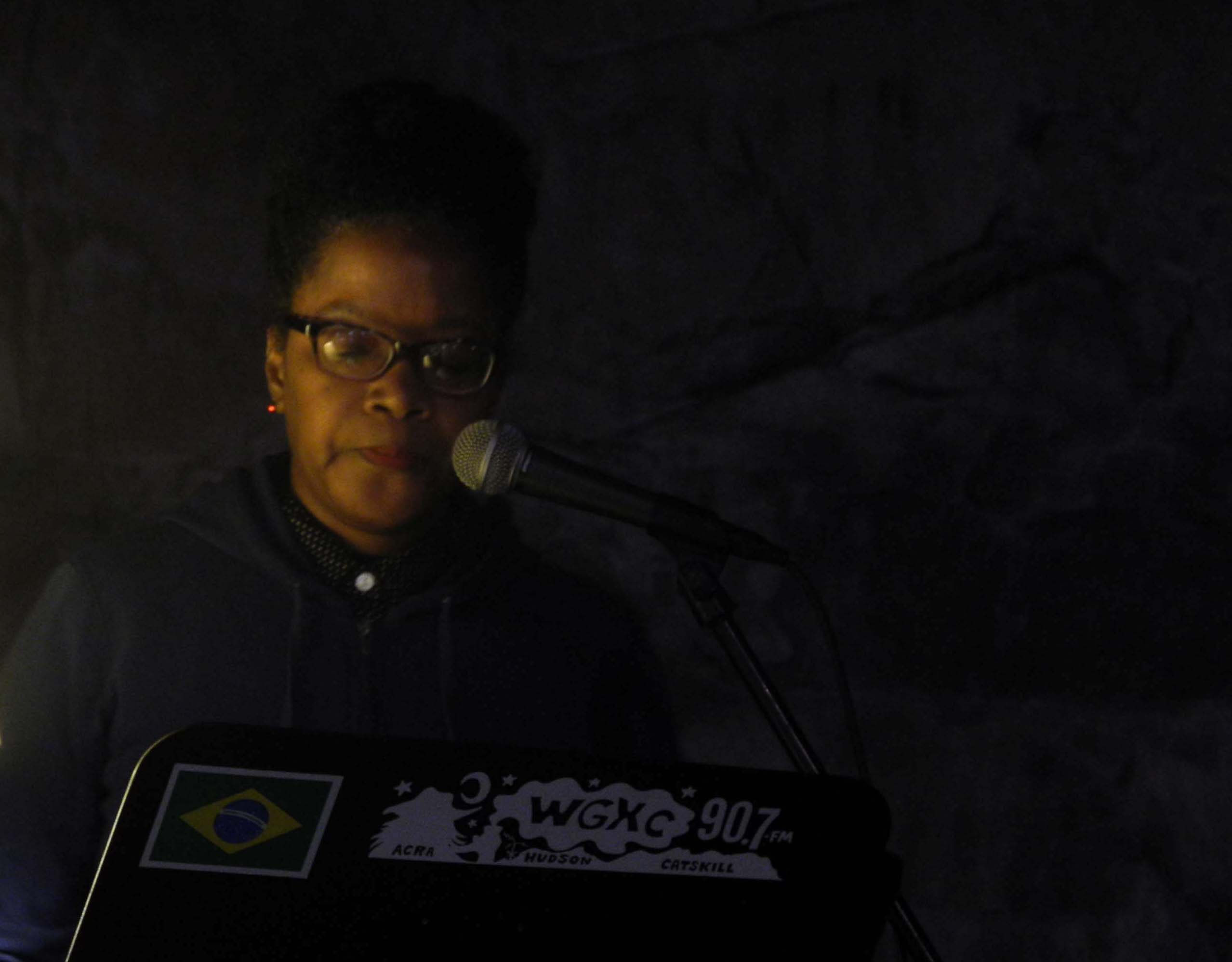 In this broadcast, a conversation with Wanda Phipps, a Brooklyn-based poet, translator, and performer. Phipps is the co-founder to the Yara Arts Group. Her books include Wake-Up Calls, Field of Wanting, and Mind Honey.

Blending words and sounds, bringing to the airwaves live performances as well as field and studio recordings by writers the host has crossed paths with over the course of a quarter-century.