Nothing to See Here: 43 Undertakers & Overachievers

Nothing to See Here

Into the world of the funeral home and the stories... 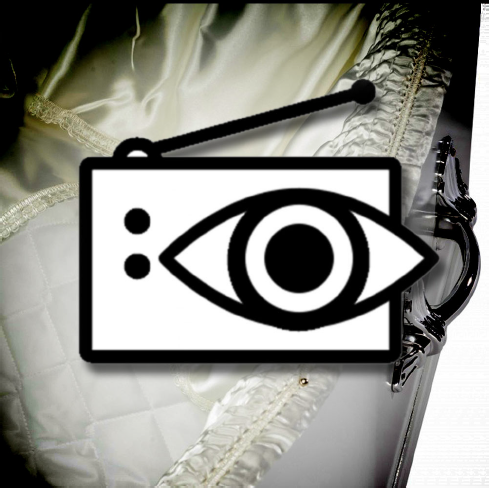 Into the world of the funeral home and the stories of the undertaker. We hang out at Andy's Chauvinistic Pub and contemplate the peculiarities of life through story and song.

Nothing to See Here is a program of experimental spoken word radio produced at NSCAD University and broadcast every week at 10 a.m. on CKDU (88.1FM) in Halifax. It is also broadcast in Sackville, Wavefarm, New York, and through NAISA radio in Ontario. It was presented at NAISA Conference in Toronto, at the Floatilla Exhibition in Charlottetown, at the Art Gallery of York University listening station, and at the Electronic Literature Organization Conference in Montreal.

The program began in 2016 when Media Arts Professor David Clark started running regular recording sessions in the sound rooms at the Academy Building at NSCAD University on Thursday nights. The first few episodes were based on improvised interviews that were later edited into shows. These improvisations sustained a ‘premise’ that was determined at the beginning. Soon regular participants and guests began to write material for the show and the show evolved from episode to episode without a particular formula for how the explorations would materialize.

The project has always been meant to be a platform for whoever wants to contribute and be a vehicle for NSCAD students to explore radio as a creative medium. A core group of regular contributors are involved in many of the show while many others have appeared in the show, including the cleaners in the building who sometimes stumble upon the nocturnal recording sessions and often join in.

All the episodes are available at: https://soundcloud.com/nothing_to_see_here_radio