Poet Ray'd Yo: Will Alexander

Will Alexander is a poet, novelist, essayist, play... 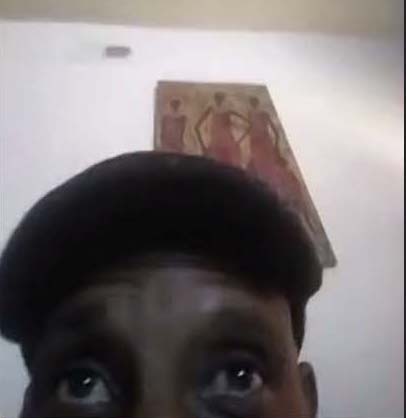 Will Alexander is a poet, novelist, essayist, playwright, visual artist, and musician who lives in Los Angeles. The author of more than thirty volumes, his Singing In Magnetic Hoofbeat: Essays, Prose, Texts, Interviews, and a Lecture received an American Book Award in 2016.

Blending words and sounds, bringing to the airwaves live performances as well as field and studio recordings by writers the host has crossed paths with over the course of a quarter century.