[caption id="" align="alignright" width="200" caption="The Columbia Greene Community College campus in Greenport was originally designed by the late Frank Lloyd Wright protege Edgar Tafel, and Carole Osterink from The Gossips of Rivertown, points us to an obituary for Tafel in The New York Times."] 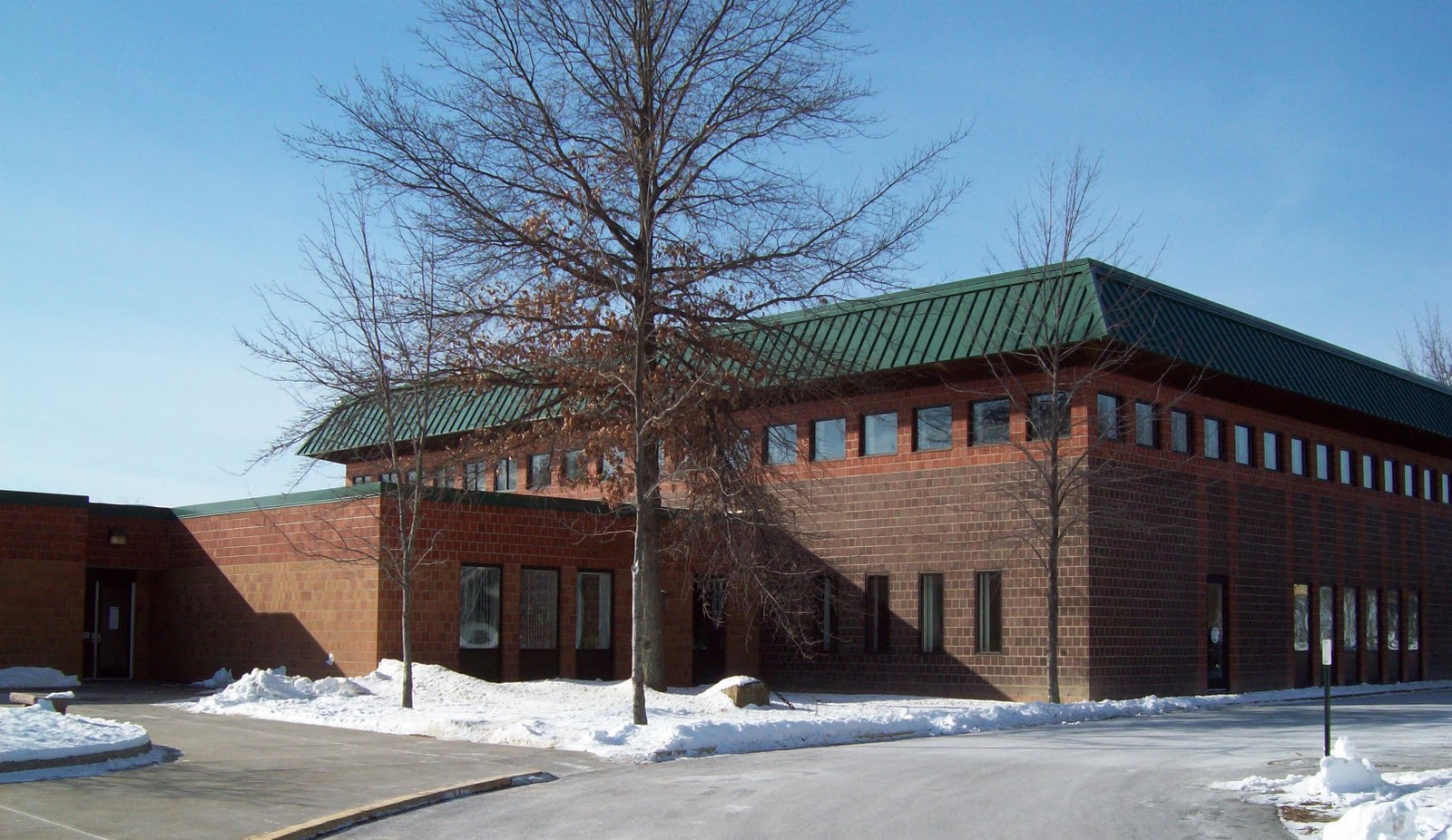 [/caption]Columbia-Greene Community College is moving forward with nearly $2 million in capital projects as its board of trustees passed a resolution seeking bids for the work on Monday, according to a report in the January 26 Register-Star. The work calls for new roofs on the arts center and technology building, renovations of the locker rooms and bathrooms in the arts center and a recoating of the campus’ water tank. The cost of the projects is pinned at $1.9 million and will be paid for by $950,000 from the State University Construction Fund and matching funds from Columbia and Greene counties which, based on each county’s proportional representation in student enrollment, is set at 55.6 percent, or $528,200, for Columbia County, while Greene plans to pay the remaining 44.4 percent, or $421,800. Construction is expected to begin this coming summer and may be completed in time for the fall semester. The call for improvements at the campus was prompted after a comprehensive study from the Dormitory Authority of the State of New York.