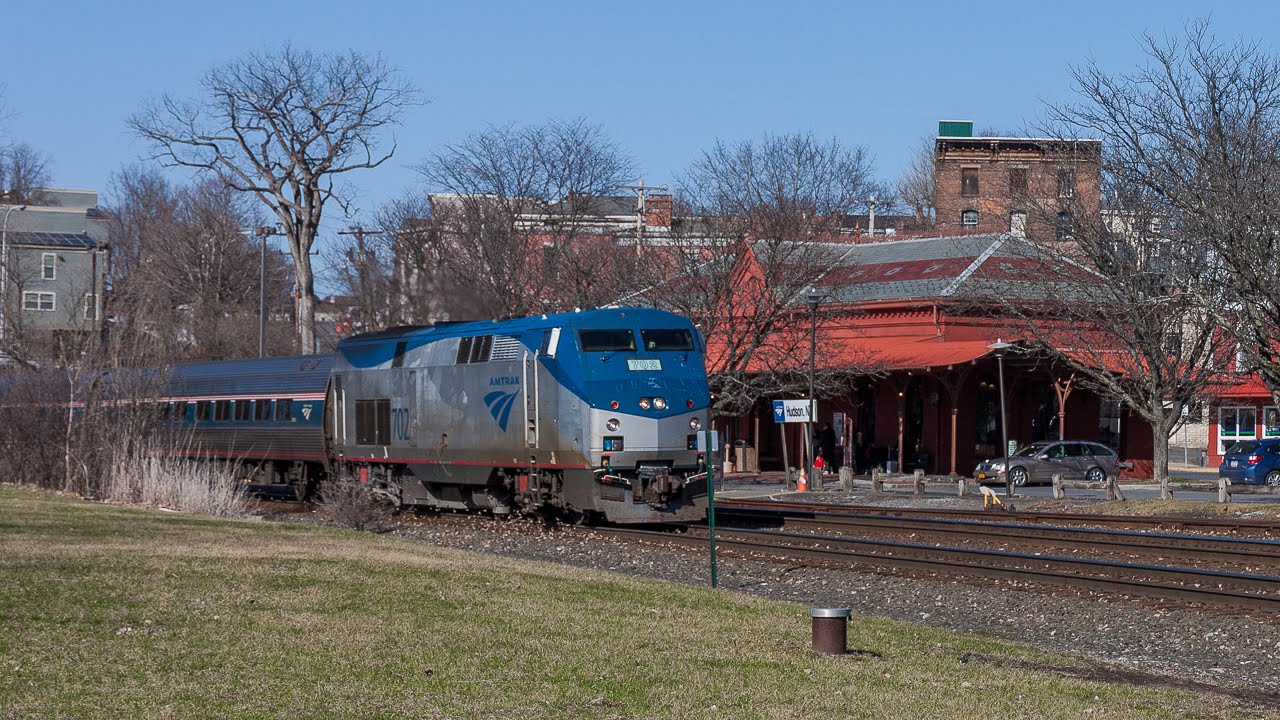 The Hudson Amtrak station (Apr. 2015).
(Photo by All Aboard Productions.)[/caption]

John Mason is reporting in the Register-Star the Hudson rail station is the third most used Amtrak station in the state of New York. The station's ridership has increased approximately 12 percent in three years. In the past year, nearly 197,000 passengers passed through the station. The Hudson stop barely nosed out Rhinecliff in Dutchess County, but comes in far behind the New York City and the Albany-Rensselaer stations in use, according to Amtrak statistics. Hudson was ranked 53rd among the 530 Amtrak stations nationwide. Ann Cooper, the Columbia County tourism administrator, said, “Clearly the Hudson Amtrak station continues to gain ridership. We are excited about these results....” Read the full story in the Register-Star.
Hudson tourism economic development Amtrak transportation Columbia County Tourism Rhinecliff Ann Cooper
Tweets by WGXC