Snow emergencies all the talk at Hudson meeting 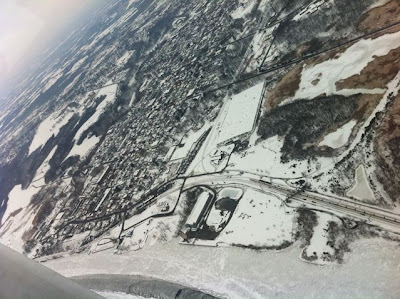 [/caption]Both the Register-Star and The Gossips of Rivertown have reports on the Hudson Common Council meeting that took place on Monday, February 7, where a number of grievances were heard about the snow emergencies this winter, parking fines, and removal of the white stuff from city streets. The Gossip's Carole Osterink spoke at the meeting about what she called “Draconian” measures of enforcing snow emergency violations, and how several of her neighbors on Allen St. were ticketed twice, and some cars were towed just 15 minutes before the most recent snow emergency was over.