Weekend songs from Greene and Columbia 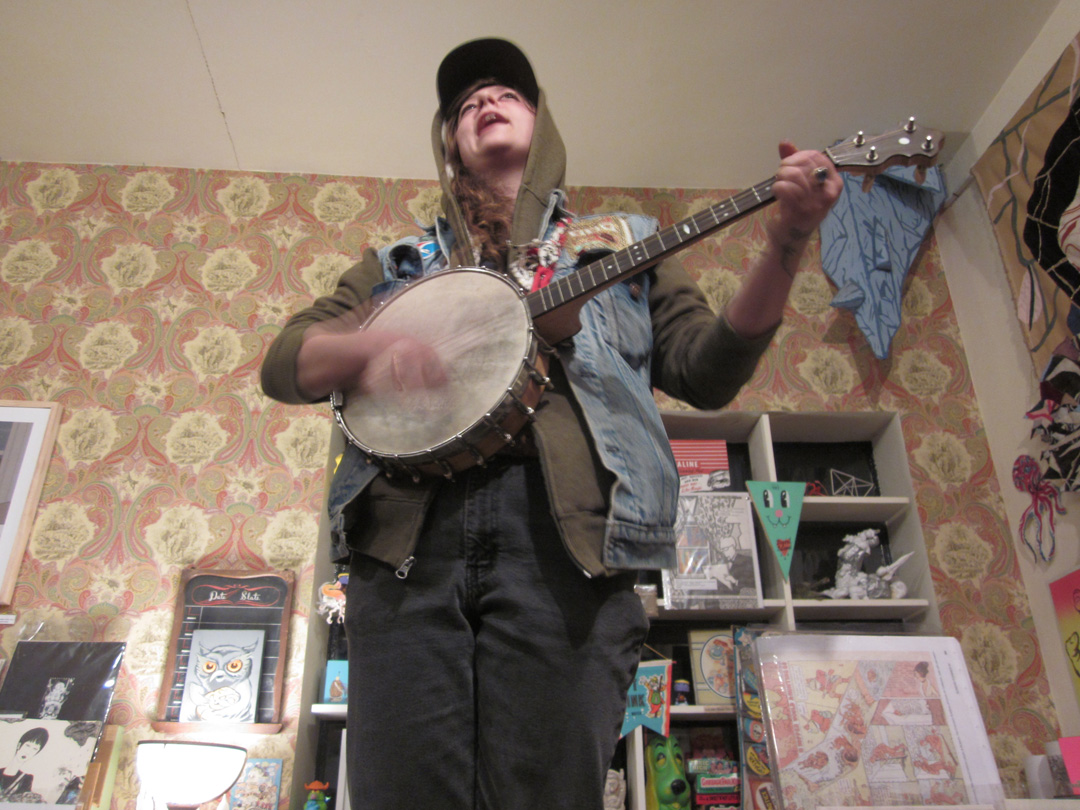 NOTE: Anyone recording local music, poetry, etc., WGXC will excerpt your recording on the radio Monday if you get us the file by Sunday at 6 p.m. at info@wgxc.org