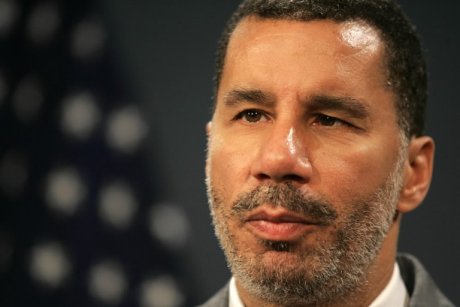 [/caption]Among the various last-minute bills currently working their way through exiting Governor David Paterson's desk over his final week in office is one that would give debtors and people filing bankruptcy in New York some more rights and the ability to keep a bit more equity in their homes and cars when they get in trouble and the debt collectors come calling, according to Rick Karlin of the Times Union. The bills, S7034 and A8735,would need to be signed, allowed to pass into law or vetoed by Dec. 28, although Karlin notes that, "Advocates say they’ve heard rumblings the governor is under heavy pressure by banks and credit card issuers to veto the measure, which they say would update some of New York’s comparatively draconian standards for the value of personal possessions that people can keep when they are being chased by creditors or are filing bankruptcy."

Could this auger future legislation that would work to quell New York Higher Education Services' own high rates and practices concerning student the state's loans?

There are also increases for possessions like tools, and personal possessions.

“Please governor, no lumps of coal for the most struggling financially vulnerable New Yorkers,” said Haven, echoing others who fear a veto, if one is in fact planned, could m.

Supporters point to the fact that the exempt amounts haven’t been raised in years, and the high level of debt and bankruptcies that have hit New Yorkers and all Americans due to the Recession as a good reason for the bill.

The Senate version of the bill was sponsored by former Senator-turned Attorney General-elect Eric Schneiderman who also has a prevailing wage bill that are among the last batch of bills facing the governor.