Who has better donuts? Tune in Tuesday at 6 p.m. for on-air taste test on "All Together Now!" and vote on Twitter.

WGXC's Echo Roe and Tom Roe went on a tour of local donuts, taking a taste test as they went along. They began the donut run at Dunkin' Donuts at Slater's Smart Stop in Cairo, then headed for cider donuts at Indian Ladder Farms in Albany County. They crossed the Hudson River next for more cider donuts at Valatie's Golden Harvest Farms. Then back to Greene County for homemade donuts from Gracie's in Leeds (they used to have a Hudson-based food truck), and Twin Peaks in Tannersville. The informal WGXC poll of Twitter users found Golden Harvest Farms the local favorite, though Twin Peaks won among our tasters. Tune in to the audio donut tour here for downloading or playing. 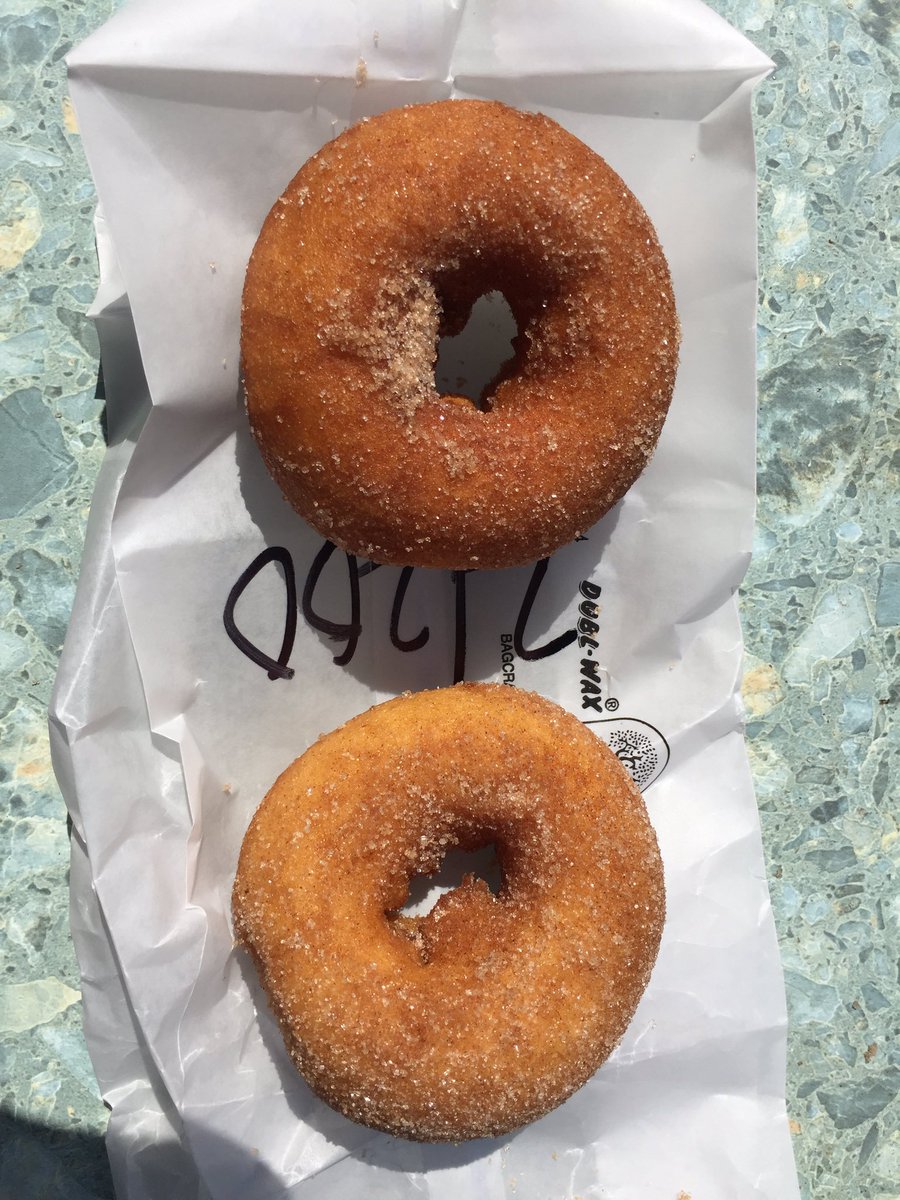 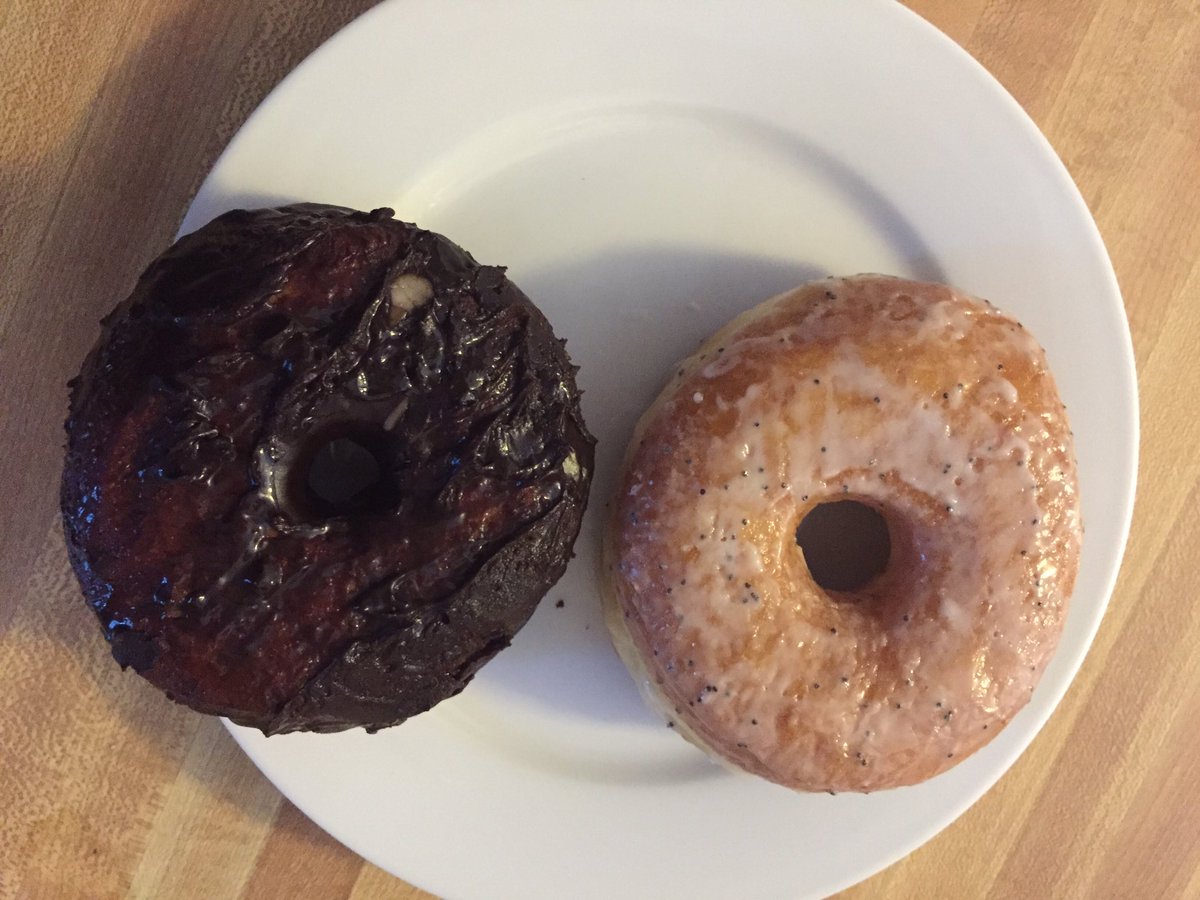 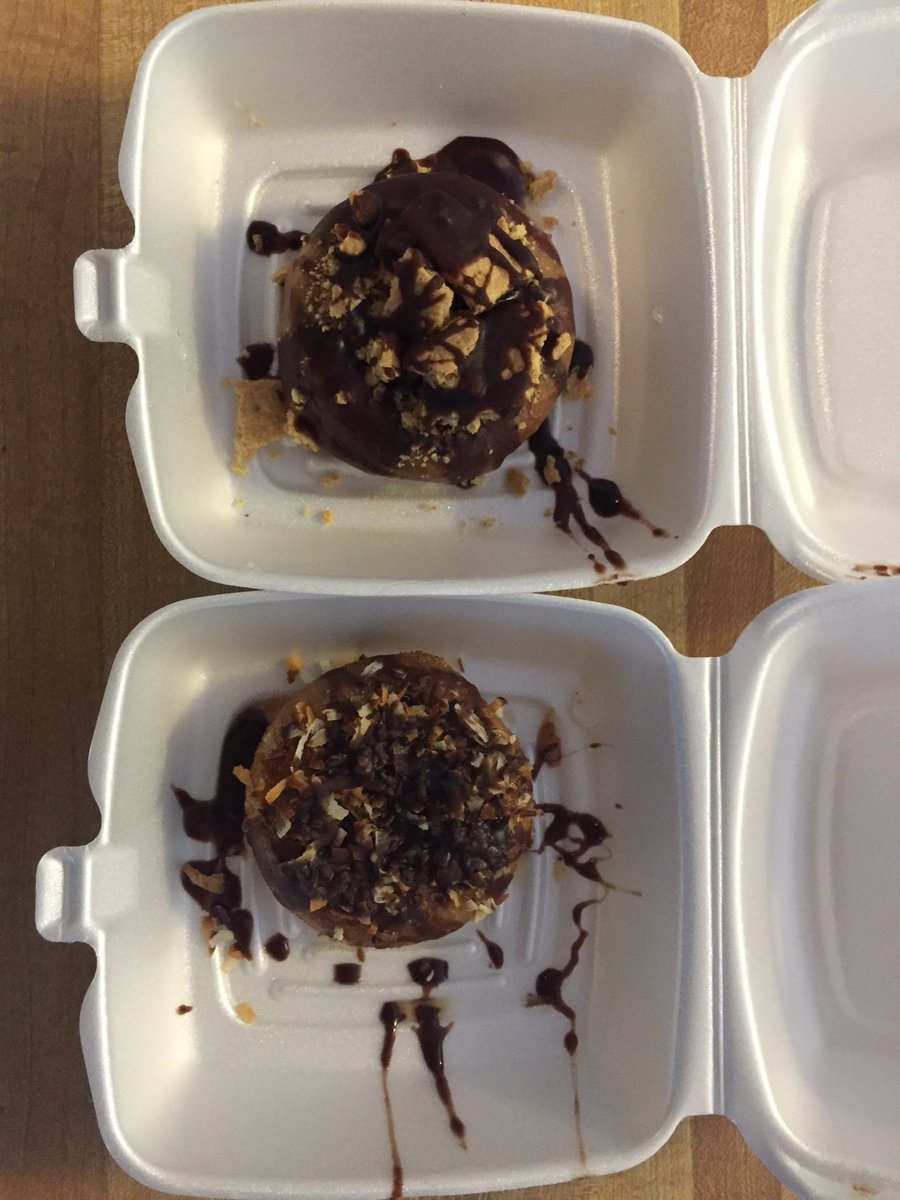