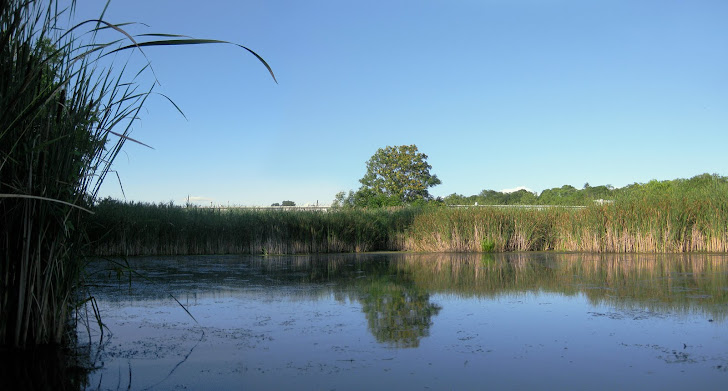 Tom Casey reports in the Register Star Hudson's South Bay is now designated a “significant coastal fish and wildlife habitat" by the New York Department of State. The ecosystem, which includes a freshwater tidal creek and intertidal and supratidal swamp, is very rare in the state. The matter will now move on for federal consideration. The designation means the DOS and other state agencies will now review any projects undertaken in the area. Under the guidelines, land and water uses or development are banned if those actions would “destroy the habitat” or “significantly impair the viability of a habitat," Casey writes. Read the full story in the Register Star.
Hudson environment Waterfront revitalization economic development South Bay wildlife habitat New York Department of State