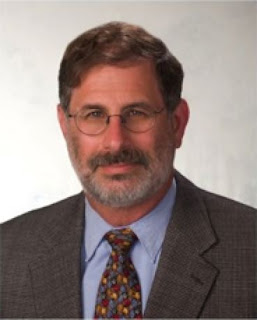 [/caption]Judge Richard Koweek announced he is seeking the Democratic, Working Families, and other nominations for Columbia County Court Judge this November, at 10 a.m. Wed. May 25 on the "@Issue" program on WGXC, hosted by Victor Mendolia, the chairman of the Hudson Democrats, and Debora Gilbert of The Columbia Paper. Koweek has practiced law in Columbia County since 1979, and is currently Hudson City Court Judge. Koweek said in a press release, “Recent events opened a position of County Court judge for Columbia County. It is my firm belief that my background, temperament, experience, and understanding of this community uniquely qualifies me for that position." Koweek has served on the Board of Directors of Columbia Memorial Hospital, The Columbia Children's Foundation, The Second Show, and Parsons Child and Family Center, as well on the School Board for the Hudson City School District, and as a director of the Ghostly Gallup, the Hudson Library road race. Columbia County Judge Paul Czajka recently resigned to run for District Attorney, and current DA Beth Cozzolino then announced she would seek Republican, Conservative, and Independence lines for the judge's seat.