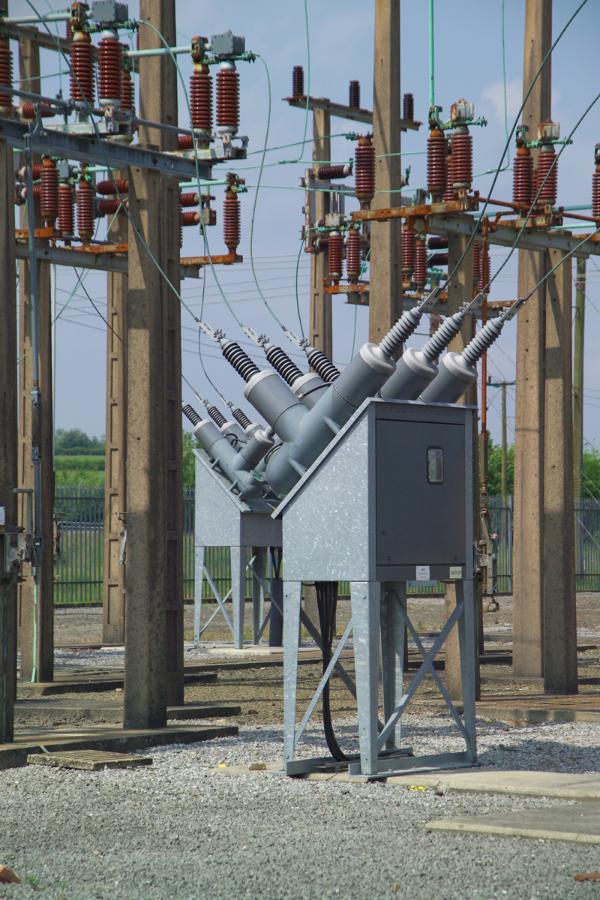 During the public hearing that followed, various community members, activists and public officials offered comments in front of Judge Kevin Casutto: PLAY (3:24). The Athens Town and Village boards are on the record in opposition to the project's proposed route, but neither government has opposed the siting of the converter station or the project overall. A similar public hearing was held before Casutto, Fri., Apr. 30, in Cortlandt, the location of the project's southern terminus. Andrea Smallwood and Sam Sebren attended that hearing on behalf of the Athens Citizens Development Committee. During that hearing, Cortlandt elected officials expressed unanimous opposition to the proposal.

The West Point Partners project is part of Gov. Andrew M. Cuomo's Energy Highway initiative, and is intended to deliver additional energy to New York City. According to its proposal, West Point would construct a 1,000 megawatt converter station in the town of Athens and a second in the hamlet of Verplanck. The two stations would be connected by a buried High Voltage Direct Current cable extending 80 miles, eight feet beneath the bottom of the Hudson River. Ed. note: Sebren attended and participated in these hearings. He is a founding member of the Athens Citizens Development Committee. Read more about the West Point Partners project online at newsroom.wgxc.org.