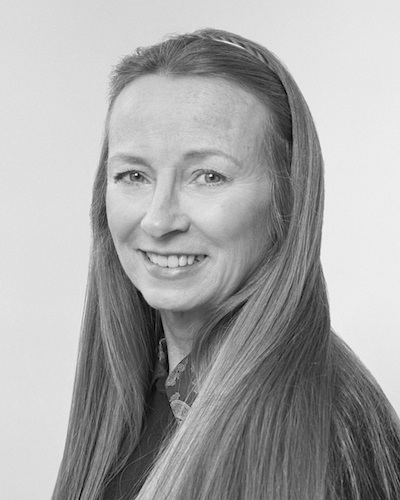 [/caption]Columbia County Democratic Commissioner of Elections Virginia Martin has been named “Election Integrity Hero” by the Election Transparency Coalition, a project of the International Humanities Center with an assembled group of non-profits and individuals that takes a strong stance against electronic vote-counting. The Register Star reports this morning that Martins was named for her efforts in orchestrating a hand count of all paper ballots cast in the 2010 general election and called a “treasured colleague” and championed for “leading her county to engage in the only full hand count of November’s election.” Similar handcounts in a Long Island race were ordered to be halted by a state Appeals Court judge last week, which gave the majority in the state Senate to the GOP after two years of Democrat control.


Martin is no stranger to ETC, who have worked on the issue of election transparency for years, including several attorneys who have done pro bono work. They have followed, and laid groundwork for, a lawsuit filed by Nassau County with Columbia County declaring the state’s Election Reform and Modernization Act, the law that requires lever machines be replaced with electronic voting machines, unconstitutional.

An outspoken critic of ERMA who has spoken publicly and testified on the subject more than once, Martin has maintained the best thing New York can do for voters is give back their lever voting machines, and that electronic machines which use counting methods few can understand obstruct the election process and leave uncertainty surrounding election results.

“It would be the height of irresponsibility for me to certify results if I couldn’t understand, examine, or feel confident in the vote-counting mechanism employed,” she said in an interview with ETC. “And I have no reason to be confident about a software-based tabulation of secret ballots.”

“It was very generous of them to call me a hero,” Martin told the Register-Star. “As far as I’m concerned, I’m just doing my job, which is to make sure we put on a fair, secure, accurate election and provide the public with the highest degree of confidence possible.

“We try to do it as cost-effectively as we possibly can,” she continued. “There were many added expenses (mandated by ERMA) that we had no control over ... the overriding priority is making sure the elections are fair and accurate.”

The hand count, which wrapped up recently, cost $15,000 to $20,000 in county funding. Election results were certified locally on Wednesday.

Martin’s Republican counterpart, Commissioner Jason Nastke, has also expressed strong support for a hand count and strong feelings about bringing lever machines back to the election process. “I’m very grateful to Jason for taking the same stand on this as I have,” Martin said. “He believes it.”