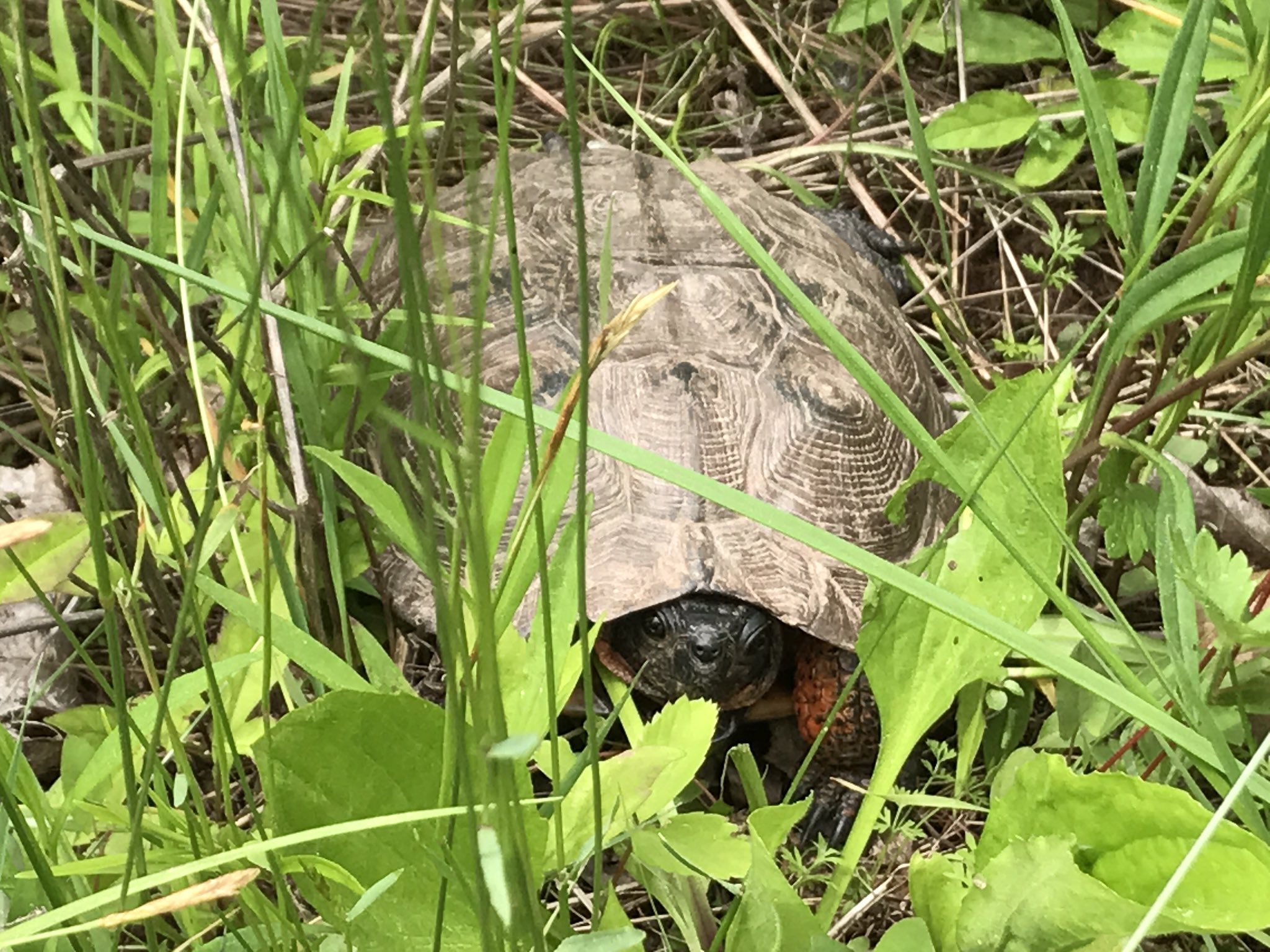 Richard Moody reported in the Register-Star on the town hall meeting held Sat., Jun. 3, at the Hudson Area Library to raise awareness about violence against women and women's rights. The National Organization for Women of New York sponsored the event, and along with Upper Hudson Planned Parenthood, called for the renewal of legislation supporting organizations that help women who are victims of violence. NOW New York President Sonia Ossorio spoke about unease over the upcoming renewal of the Violence Against Women Act. “...We are concerned that the ... Trump administration will cut funding to this program,” Ossorio said. “We are doing all we can to raise the alarm.” New York received $8 million in funds for the Violence Against Women Act. Chelly Hegan, CEO of Upper Hudson Planned Parenthood said the organization extended an invitation to U.S. Rep. John Faso to the the town hall event, but Faso declined, saying he had a prior engagement.

Chris McKenna reported at The Fray on the response from Democrats and environmental groups to the release last week of the report by the federal Environmental Protection Agency on the state of the Hudson River. The report concluded that no further cleanup was necessary to remove the toxic PCBs dumped by General Electric and other manufacturers in the river decades ago. Sen. Kirsten Gillibrand urged New Yorkers to demand the EPA “finish the job of removing the remaining PCBs” during the 30-day comment period now under way. The EPA must hold two public information sessions during that period, but has not yet scheduled them. U.S. Rep. Sean Maloney, a Cold Spring Democrat who previously questioned the effectiveness of the cleanup efforts, vowed to fight for continued removal of PCBs. “I’m disappointed, but not surprised that Administrator [Scott] Pruitt isn’t taking seriously our concerns or the facts about the effectiveness of the current cleanup strategy...." Basil Seggos, the state’s environmental conservation commissioner, condemned the report and said the EPA had “failed New York.” He said, “We strongly dispute their conclusions and maintain that the significant amount of contamination left in the river threatens both public health and the environment."

David Lee reported in The Columbia Paper on water quality testing of the Roe Jan Creek conducted last month with the assistance of students from Hudson and Germantown high schools. The sampling is done during the second weekend of every month. Roe Jan Watershed Community founder Kaare Christian said that because this is only the second year of controlled sampling, there is not yet a large database from which to make predictions. In general, he said, the Roeliff Jansen Kill is one of the cleanest Hudson River tributaries.

Bethany Bump reported in the Times Union that two state lawmakers are hoping to put an end to the practice of school lunch shaming in New York. The term refers to the policy of denying children hot meals when they can't afford to pay, or owe lunch money. The most common form of discrimination is to deny meals to older students, but provide younger students a peanut butter and jelly or a cheese sandwich. The bill is sponsored by Sen. Liz Krueger and Assembly member Jo Anne Simon, two Democrats from New York City. Before drafting the law, they consulted with hunger and nutrition advocacy groups, and researched best practices around protecting children from mealtime stigma. They were advised that best way to protect children is for a district to either adopt universal free meals or ensure that children who are eligible for the federal Free or Reduced Price Lunch program actually sign up.

Amanda Purcell reported in the Register-Star the city of Hudson's new 4 percent lodging tax took effect Thu., Jun. 1. Existing hotels, motels, bed and breakfasts and short-term residential rentals, such as Airbnb and VRBO, must register with the city within 20 days, or by June 20. Those businesses must also file a lodging tax return and remit the payment quarterly. Lodging business managers that spoke with the paper do not expect the new levy to have a major impact on business. Hudson City Bed and Breakfast owner Barry Butterfield said the new law will increase a guest's bill by about $8 per person, per weekend stay. Crystal Lanphear, general manager of the Barlow Hotel, said the hotel will increase its rates by $5 to $8 per night, depending on the length of the stay.

Debby Mayer reported in The Columbia Paper the Germantown Planning Board last month approved the site plan review application by Michael Lueck of Red Hook following a public hearing that drew a standing room only crowd. Lueck is hoping to move a 1955 diner to Route 9G at Sharpes Landing Road. More than a dozen residents spoke at the hearing, the majority commenting in favor of the project. The Lueck family are the proprietors of the Central House inn on Main Street in Germantown, and of Charlie O's restaurant in Red Hook. The site plan review now goes to the Columbia County Planning Board for consideration.

Anthony Fiducia reported for Columbia-Greene Media the New York Department of Environmental Conservation is telling drivers to keep an eye out for turtles crossing the road. During the months of May and June, turtles leave the water and migrate to nesting areas to lay their eggs. Every year, thousands of turtles are struck and killed as they mosey into traffic, leaving the state’s 11 native land turtles in a state of decline. Drivers should be especially aware of turtles while driving near rivers or marshy areas. "If it’s safe to do so, pull off to the side of the road and assist the turtle by helping it to cross the road in the direction it appears to be headed," DEC spokesman Rick Georgeson said. However, it is important to use extreme caution when moving snapping turtles, he said. It is illegal to remove turtles from the wild in New York. If the animal is injured, the public can contact a licensed wildlife rehabilitator for help.