On July 10 Claverack Town officials met to discuss a proposed Planned Development District law, so that Amedore Homes can build an almost 700-unit mixed use development on Route 9H. Claverack last updated their zoning in 2015, and Planning Board member Gretchen Stearns said previous zoning efforts always put off creating a Planned Development District law. Now, though, Amedore Homes needs the law if it's so-called mixed use proposal -- residential would be on one side of Route 9H, commercial development on the other -- is to be allowed on the site just south of Route 66. Not much about the proposal was discussed at the meeting, as representatives for Amedore Homes talked mostly about the proposed new law they need first before they can take their development to the Planning Board. Some facts did come out in the meeting: there is no town water or sewer on the site, and less than 50 percent of the site, perhaps as low as 30 percent, would be open space. Over 50 residents of the area spilled out of a packed Claverack Town Hall to hear the presentation, ask questions, and voice their opinions. All speaking seemed wary of such a large proposal in the town of 6,021, with an almost 700-unit housing proposal that could add somewhere between 1,400 and 2,000 people to the town, as well as big-box chain stores that could run local mom-and-pop stores out of business. Click here to download or play a recording of the July 10 Claverack Town Meeting. 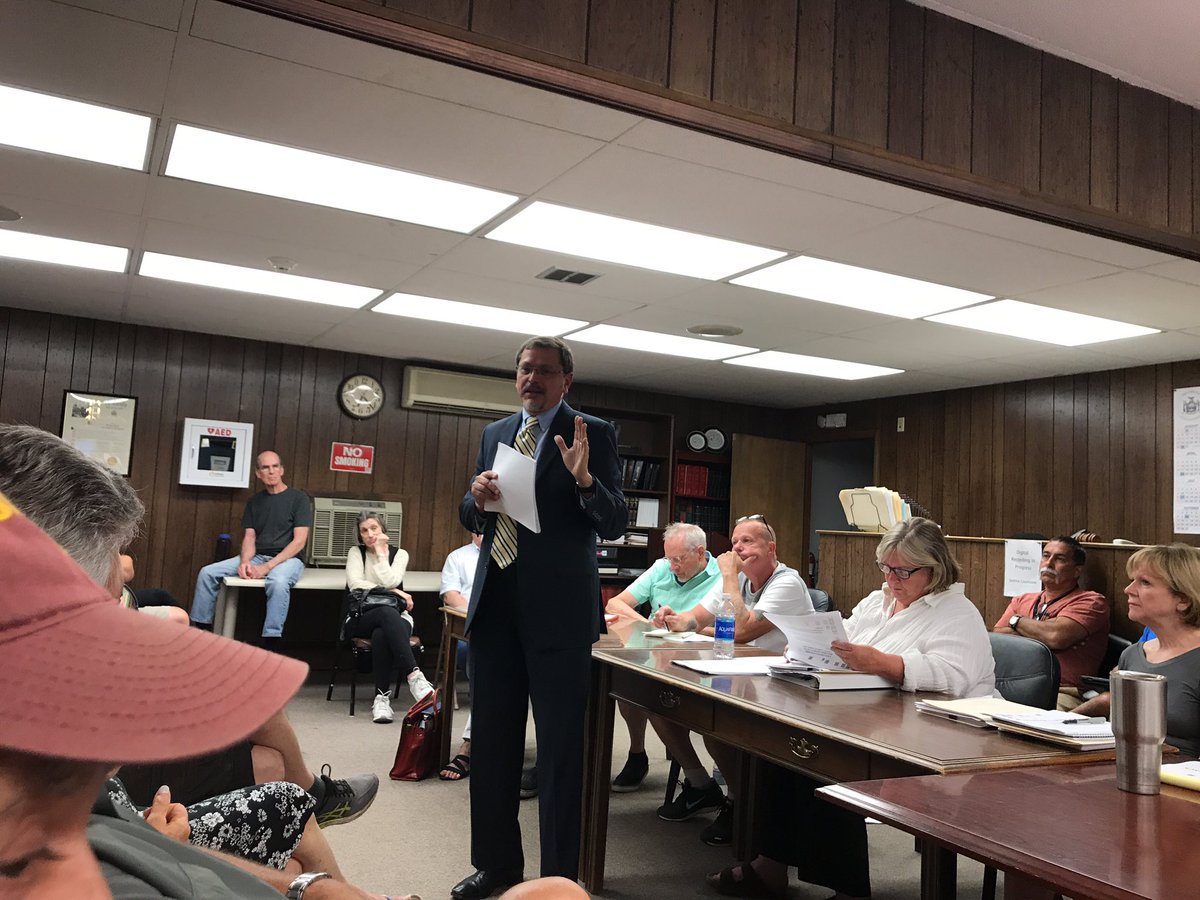