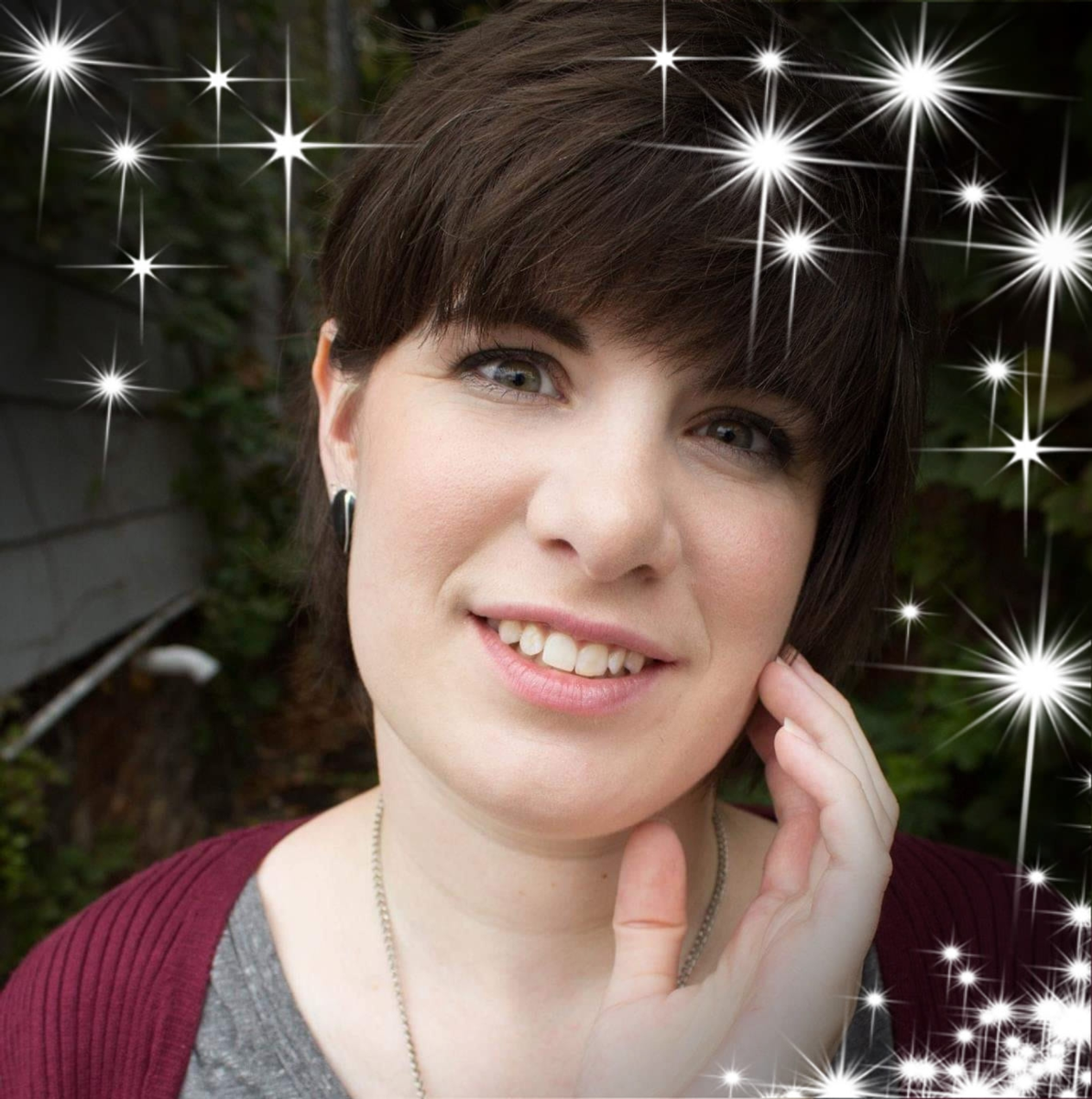 The Daily Freeman is reporting the New York State Police are searching for a 29-year-old town of Catskill woman who has been missing for almost a week. Alicia M. Kenyon was last seen on March 19 at the Walmart store in the village of Catskill, police said. She was described as 5-foot-6 and 160 pounds, and police said she last was seen wearing a blue jacket and dark camouflage pants. Police said Kenyon was living at Catskill Motor Court at 5100 Route 32 in the town of Catskill. Anyone with information is asked to call the state police Catskill barracks at (518) 622-8600. A photo of Kenyon can found on the WGXC Newsroom page. Read more in the Daily Freeman.