All Together Now! Saturday

Produced by many contributors.

Produced by many contributors.

Tonight's episode is live from Hudson, with Congre... 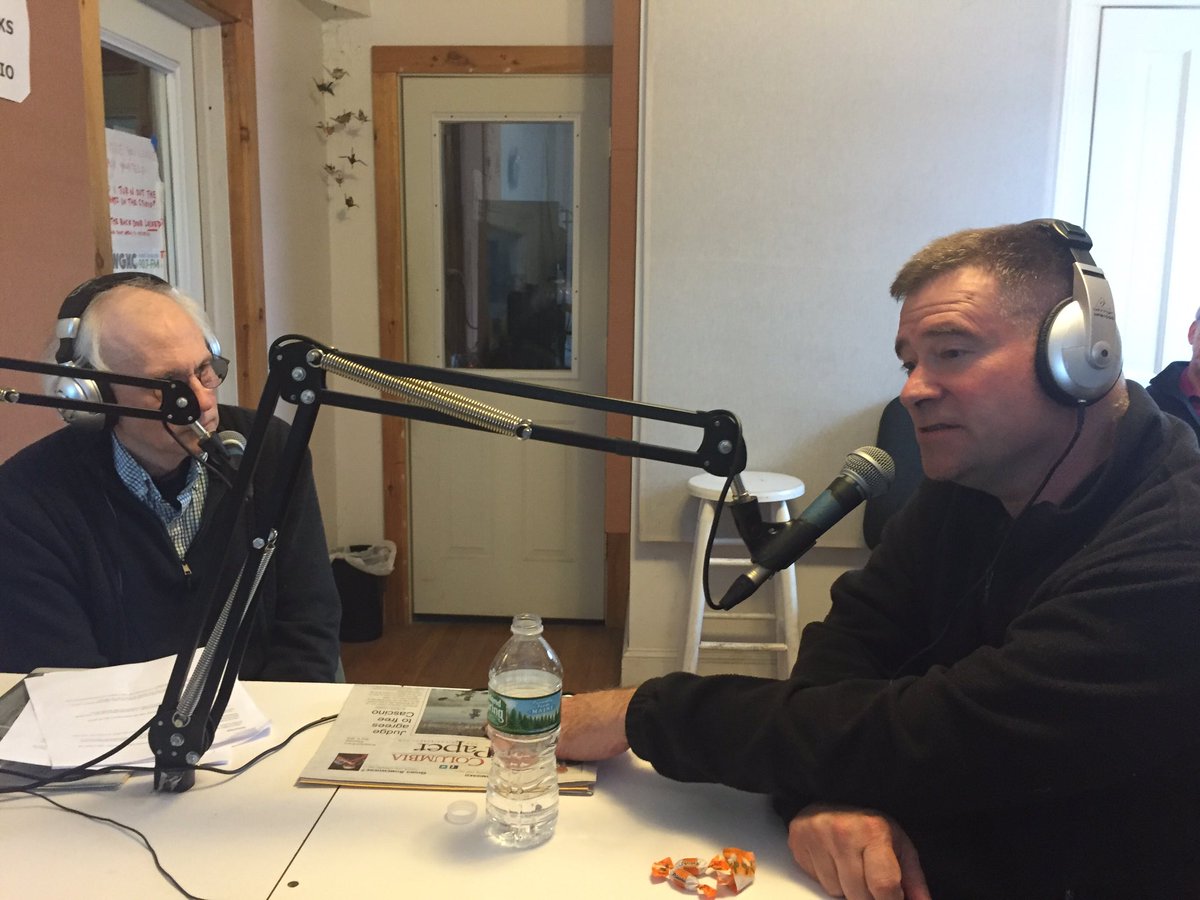 Congressman Chris Gibson (R-Kinderhook) live in the WGXC Hudson studio, was on "All Together Now!" hosted by Tom Roe with Parry Teasdale, editor of The Columbia Paper, asking questions. Gibson outlined the issues he's working on in his final year in Congress. Previously, he put term limits on his service, and earlier this week announced he was closing an exploratory look into running for governor in 2018, and instead took a job at Williams College.
Tweets by WGXC