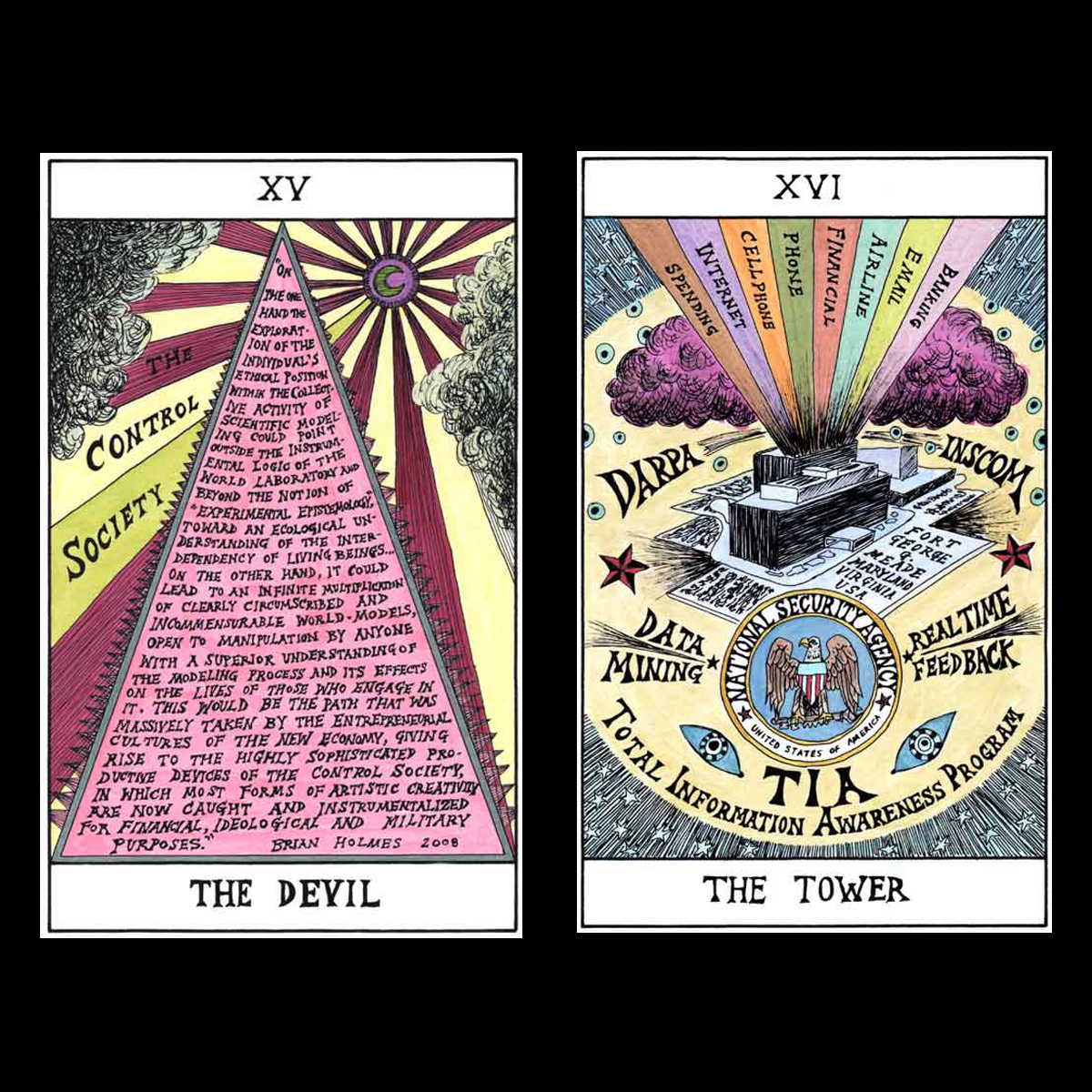 Tony Yanick is a Philosopher, media-theorist, computer engineer, multimedia artist, and musician from the United States. He holds a Master of Science in computer engineering with a concentration on mobile robotics and artificial intelligence, as well as an interdisciplinary Master of Arts in philosophy and world literature. He has spoken on philosophy, film, media, and technology internationally. He has had work installed in galleries in Germany (Working City), Prague (Artificial Cinema at Tranzit Gallery), Austria (Working City at Destination Vienna 2015), Istanbul (Chronic Cinema), New York City (The Fixers: Naudia Loftis), Cleveland (Working City & The Fixers: Naudia Loftis). Currently, he is working with internationally acclaimed filmmaker Robert Banks Jr. towards the completion of his very first feature-length film, Paper Shadows. The Fixers: Naudia Loftis, is a documentary piece commissioned during the Republican National Convention that received National attention during its showing. Art critic, Lori Waxman, has recently reviewed his work stating, “Yanick had the eerie prescience to make films about [the melancholy produced by the upsetting event of Trumps election] ahead of time.”

In addition to these events, Tony was the former production editor of the transdisciplinary journal and publishing platform &&& (tripleampersand.org), as well as the production editor for the Deleuze Audio/Visual Journal (Deleuze A/V) since 2013. He was the head in development of a platform for collaborative research and digital pedagogy, where Tony was the conveyer of The New Centre for Research & Practice and former co-organizer for its first three years of operation. He is currently working on a new platform that focusing attention to transversal research creation and publication using the film-essay or video-essay as the generic form of collections to share and revision along with a collaborative community.

Currently, he is working towards experimenting in the development of a methodology of science-fictional practices, expanding beyond its literary form (including speculative philosophy, “philo-fiction”, and design fiction), investigating the generic capacities of temporal displacement/disturbance and anachronistic temporalities. This is an attempt to create revive the optical, liberal, and aural unconscious aided by projections of fictions — the role of myth and fictioning therefore transgresses its aesthetic component to engage in a real political role —collective libinization of politics through capture of collective desire and deployment of affect. This study attempts to assess the myth-making and fiction power that calls upon operational futurity as an articulation of the sensible (the making and manipulation of synthetic—optical and sonic—images that may have a real transformative traction on the world (i.e. through world-building capacities of design fiction and speculative artistic practices). Lastly, this would also include manipulations of the archive (both fictional and real, past/potential/futural) as a form of constituting knowledge production, describing possible worlds as fictions of possible futures, designing scenarios of abduction, engaging proleptic and prospective mnemonics of anticipation and contingency, re-enactment and revisionary archeologies.