In the second hour, a broadcast of "The Joy Channe...

A broadcast of "The Joy Channel" by Anna Friz and...

In the second hour, a broadcast of "The Joy Channe... 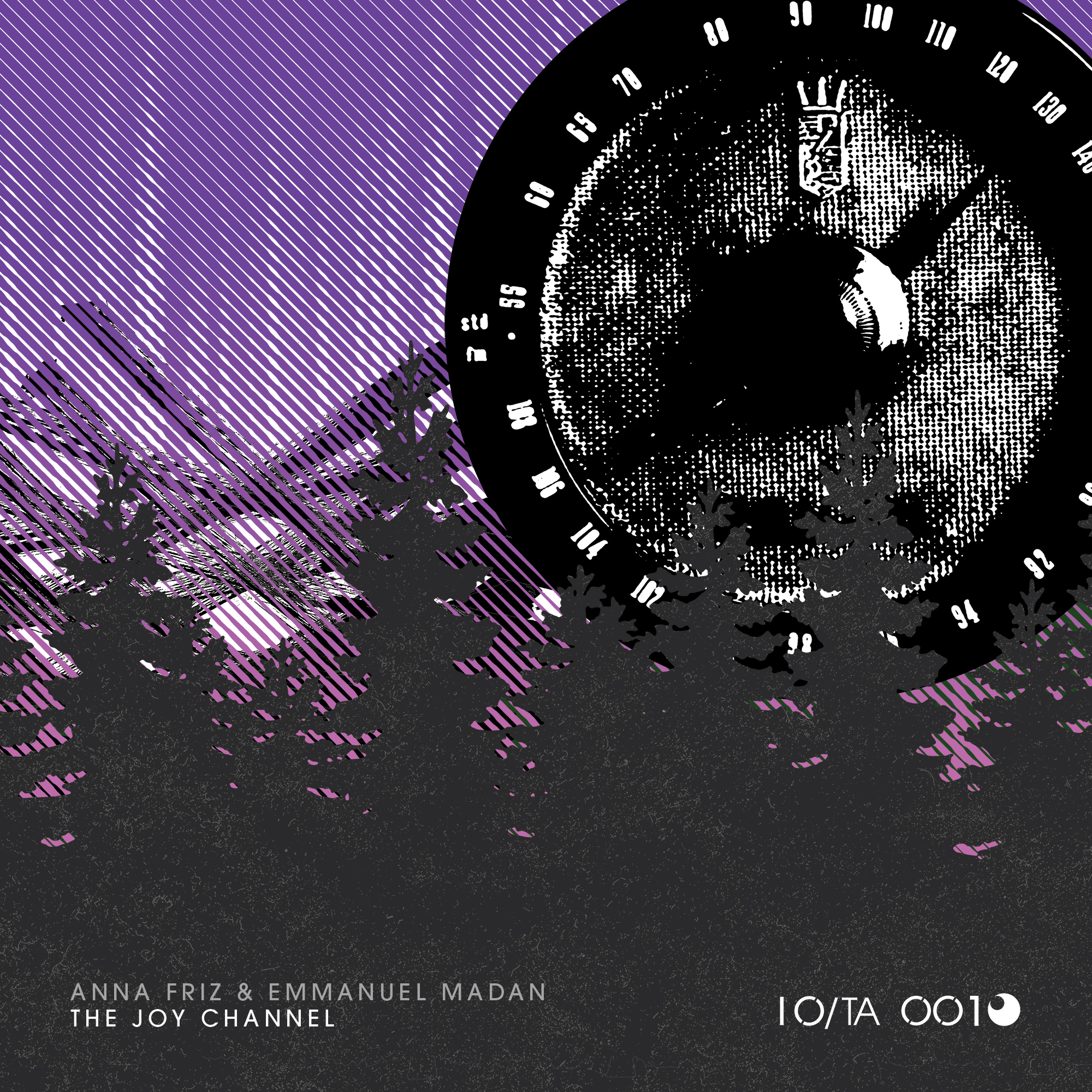 The Joy Channel, is Anna Friz's and Emmanuel Madan's foray into the radio of the future which the two worked on over the years (2007-2017) through several iterations, this being the third and final. Writes Friz, "This radio art piece was supposed to be about the future a century from now, but at some moments I feel like the present has caught up rather quickly to where we imagined we might end up… or rather, the ‘business as usual’ which results in a transformed New North America seems to be rather imminently taking place. But no matter—the theme is still ultimately one of optimism, as we consider the prospect of tele-empathy versus corporate emo-casting.

To listen or purchase your own digital copy of The Joy Channel, head on over to IO SOUND. The Joy Channel will be the first on IO SOUND’s transmission arts sub-label. They are a Vancouver-based label who have some terrific releases in the world of experimental sound and now transmission arts, so do take a moment to peruse their catalogue while you’re there.

Here’s what The Joy Channel is all about:

Over a century from now, business as usual has rendered the nation states of Canada, the United States and Mexico extinct. Approximately 40 million people remain in New North America who are mainly concentrated on the west and east coasts in city-states such as Van and Turnpike, or in the walled-in corporate state strongholds of Fortress Alaska and the Protectorate of Utah. Inland, sparse but emergent communities persist.

In this future, the radio ecology still includes community radio, CB and ham radio as technologies which have survived the social and environmental cataclysms by being relatively easy to salvage, fix, and modify, and therefore remain useful to improvised new societies that tend towards local systems, nomadism and scavenging. But radio in the future is not only a sonic medium: it also becomes a means of transmitting neural information in the form of standardized human emotions (corporate ’emo-casting’), or for tele-empathic communion without devices practiced by dispersed nomadic communities.

We tune across the territories of the future radio to learn of the transforming geopolitics and the emerging EM (empathy modulation) band, from the transmissions of a lone ham radio operator or ‘wavefinder’ to the ongoing conversations of a group of hams radioing across the continent, to corporate shills, pundits, religious figures, the seductive sounds of emocast channels, and among them, something new being felt across the spectrum.

This speculative radio art piece explores tensions between the neurological manipulation of emotions and empathic realization, the interaction between the listeners as active or passive subjects, and the renewed struggle over access to the airwaves.

The Joy Channel was originally commissioned by Radio Tesla, Berlin for RadioVisionen: 250 Jahre Radio in 2007. This release is a completely new version of the work with a new script, characters, and scenario, and was chosen as a finalist for the Phonurgia Nova Awards in the category of Sound and Radiophonic Art in 2017.