"The Broadcast Project" is an ongoing series of si...

"The Broadcast Project" is an ongoing series of si...

The Wave Farm Residency Program is pleased to we... 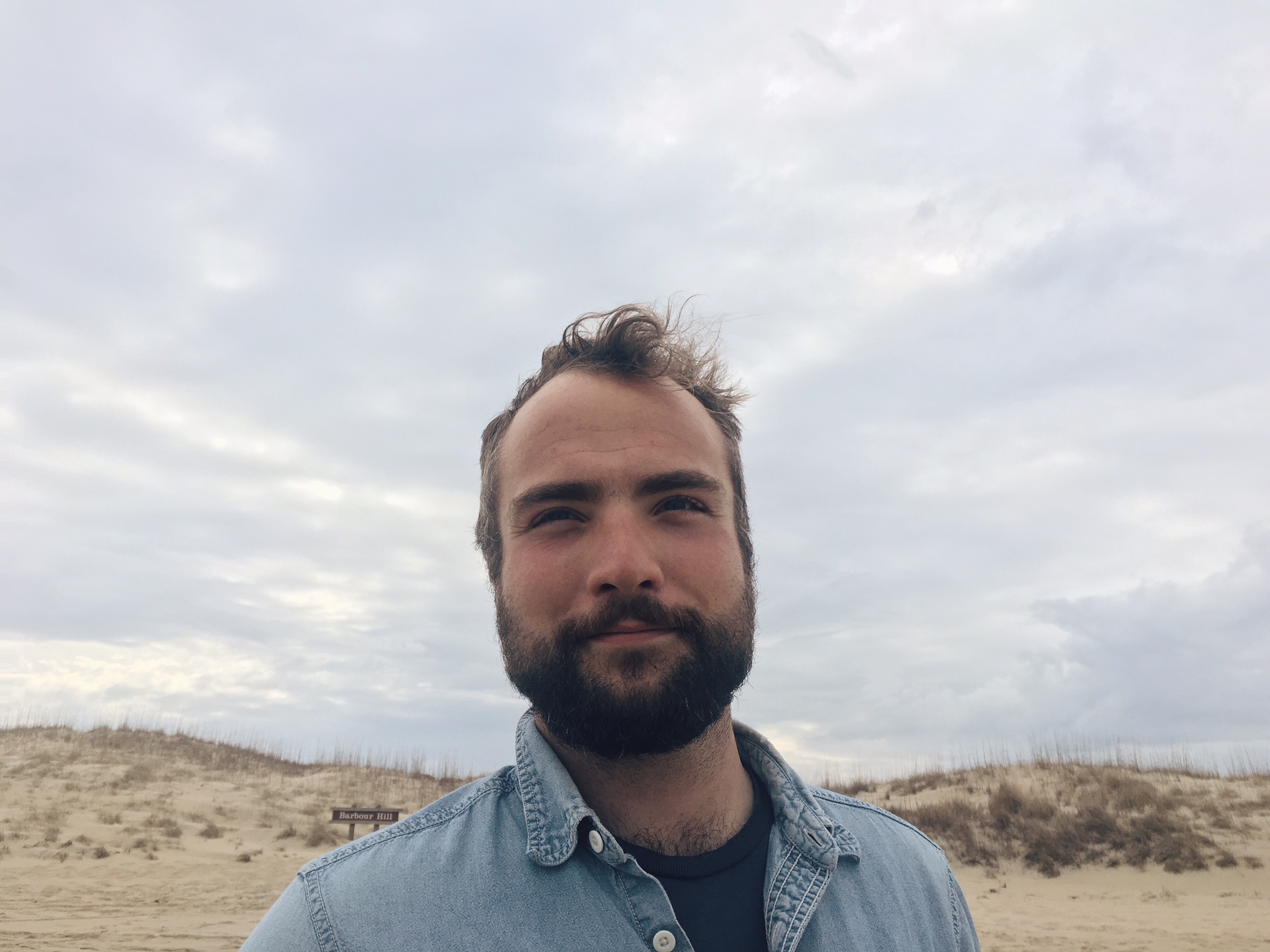 John Dombroski is a multi-discipline artist working to challenge object-based culture by shifting focus to the significance of everyday spaces and moments. In his recent installations participants are invited to explore the space and sound of a vacant bank building, play another artist’s sculpture like an instrument, and listen to their footsteps follow them across an historic chapel. Since May 2015 he has remixed local American music live on various regional radio stations during an ongoing road trip around the USA. He has exhibited internationally at venues such as Visual Centre for Contemporary Art, Ireland; Czong Institute for Contemporary Art, Korea/Worldwide; Galleria Raucci/Santamaria, Italy; Churner & Churner, New York; Aurora, Texas; Whitman College, Washington; MSPS New Music Festival, Louisiana; Summercamp’s ProjectProject, Los Angeles; and numerous community radio stations across the USA. He is a Skowhegan (2013), Ox-Bow (2015), and Virginia Commonwealth University (BFA 2011) alumnus. When not traveling, he lives and works in Richmond, Virginia.
http://johndombroski.net
Tweets by free103point9