HMMM is a multilayered performance project that ha...

Radio Dialogues is a daily ritual conducted over s...

Radio Dialogues is a daily ritual conducted over... 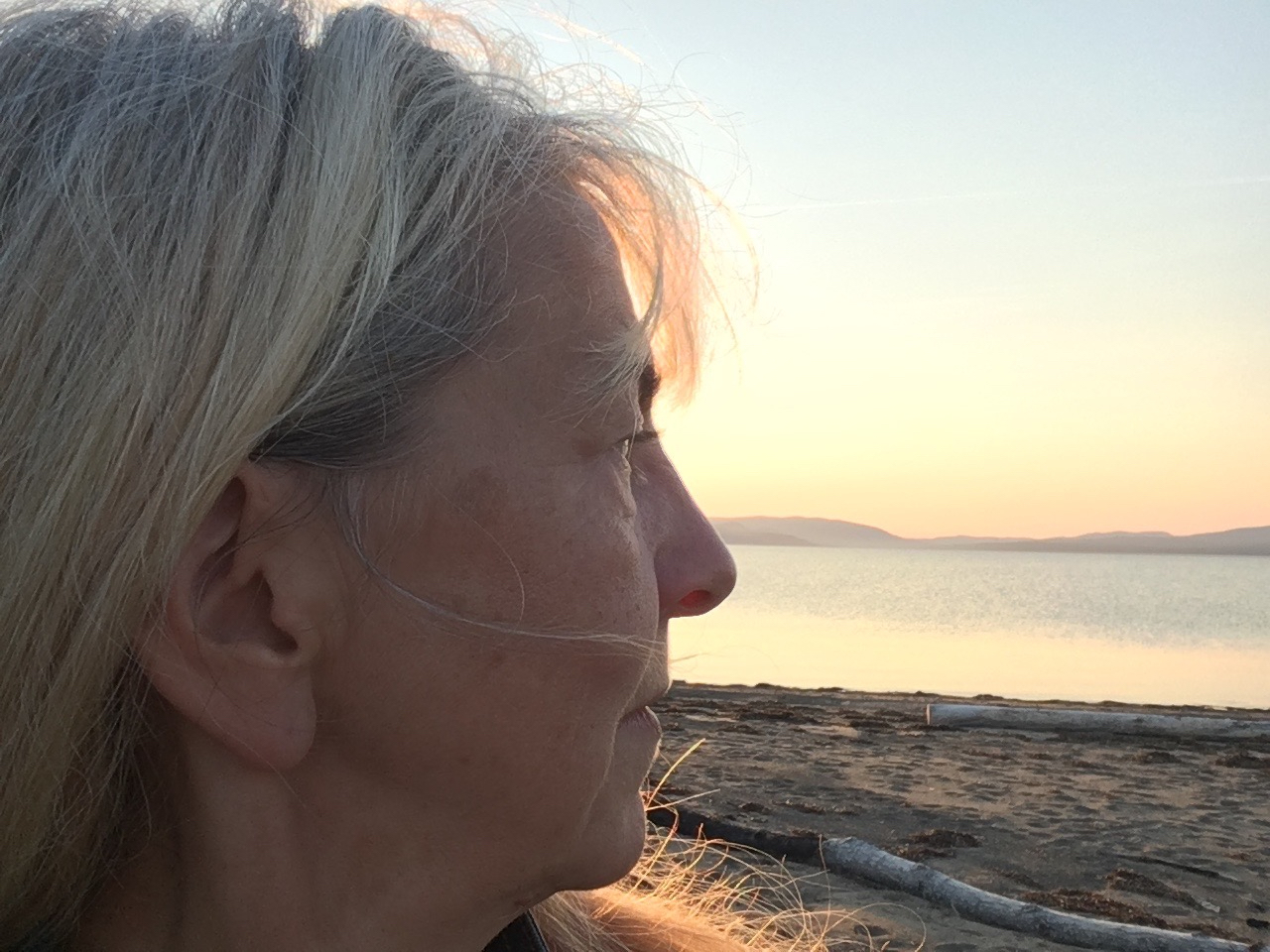 KATHY KENNEDY is a sound artist with formal training in visual art as well as classical singing. Her art practice generally involves the voice and its interface with technology. She is also involved in community art, and is a founder of the digital media center for women in Canada, Studio XX, as well as the innovative choral groups for women, Choeur Maha and Esther. Her large scale sonic installation/performances for over 100 singers and radio, have been performed internationally including the inauguration of the Vancouver New Public Library and at the Lincoln Center's Out of Doors Series. An ongoing project called HMMM continues to be performed in different cities, including pirate radio transmission and vocals. Another recent community radio project can be found at http://radiojeantalon.wordpress.com, uniting diverse cultural groups through radio.

She frequently gives lectures and workshops on listening skills, acoustic ecology and vocal improvisation. She is a dedicated teacher and vocal instructor, and her students range from seasoned professionals to apprehensive beginners. Kathy currently teaches electroacoustics and audio art at Concordia University in Montreal. Her solo performances include a high level of improvisation over lush soundtracks of painstakingly mixed vocals and other sounds to create an immersive world of different voices. More info can be found at www.kathykennedy.ca.