Legendary jazz drummer Susie Ibarra is live in the...

Legendary jazz drummer Susie Ibarra will be live i... 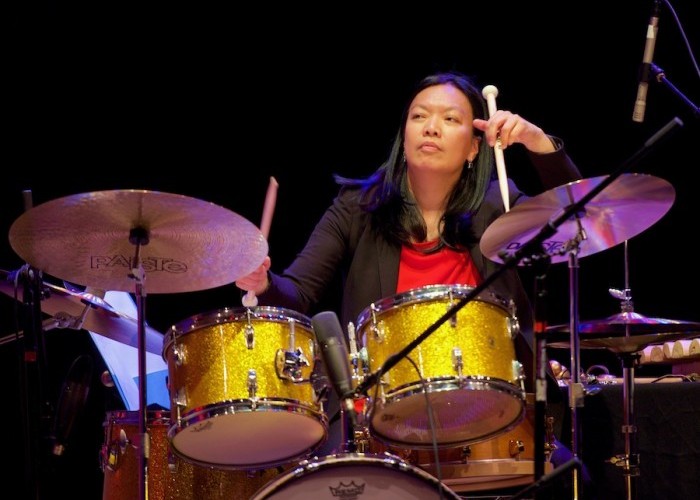 Ibarra is known for her innovative style and cultural dialogue as a composer, improviser, percussionist and humanitarian. She is interested in the intersection of tradition and avant-garde and how this informs and inspires interdisciplinary art, education and public service. In most recent years Ibarra has been developing composition and improvisation that blends traditions and crosses rhythms and tunings of Asia Pacific, Middle East, Americas, Europe and Africa. She remains active in her practice of Philippine Indigenous music, Electronic, Experimental, Jazz and Improvisation.