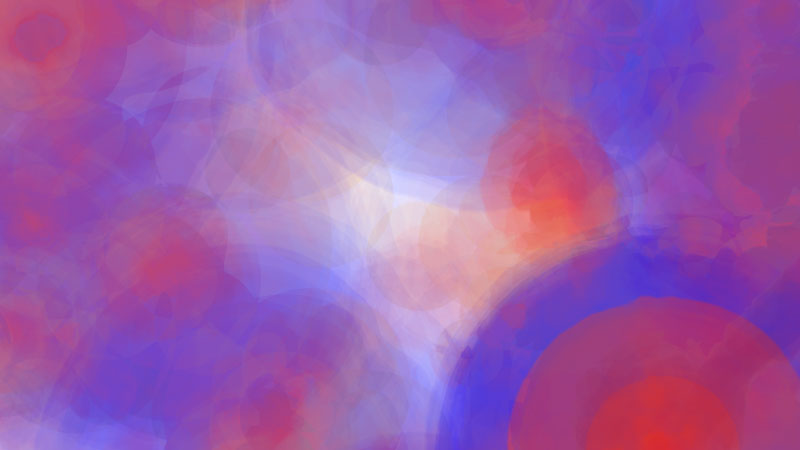 Brett Ian Balogh is an artist working at the intersection of objects, sounds and spaces. His current practice employs sound, radio and digital fabrication technologies to re-imagine traditional notions of space and our placement within. Central to his practice is the idea of model making. Models represent a layer of abstraction between us and the world. This layer is a liminal space between object and image, atoms and bits, landscapes and maps, and sounds and signals. It is in this layer that sounds can become mountains, and radio broadcasts maps. The use of digital technologies in concert with traditional modes of representation and construction can afford unique cross-overs between the real and intangible that represent models of other possible worlds.

Since the inception of radio as a broadcast medium, the earth has been covered by an increasingly dense network of airborne communications. AM/FM/SW and other portions of the radio spectrum represent a medium through which a re-imaging of space is possible. This hertzian space is not defined by surveyed boundaries or geographic constraints, but rather by field strengths, mass-media service areas and consumer markets. The overlapping spaces defined by these broadcasts can be collectively referred to as an envelope of thought around the world, or Noosphere.

Noospherium aims to render this sphere of human thought as an immersive sonic environment, providing a pansonic/panoptic view of simultaneous broadcasts. The space of the installation can then be thought of as as a phrenologic observatory to this sphere of human thought where a real-time composition puts as many signals as possible into conversation within the space, allowing one to characterize the nature of our collective thoughts through chance occurrences, spurious juxtapositions and the dynamic spatialization of sound.

free103point9 is a nonprofit arts organization focused on cultivating Transmission Arts. Based in upstate New York, free103point9’s major programs include the Transmission Art Archive, a definitive resource featuring artists, works, and exhibitions and events that define the genre and place it in a historical context; WGXC: Hands-on Radio, a creative community FM radio station serving Greene and Columbia counties; and the facilitation of a NYSCA Distribution Regrant for individual artists. free103point9.org

Devotion is a new gallery in Williamsburg focusing on the presentation of art, science, design, and complexity to open up a dialogue about the evolution and connection between these disciplines. areyoudevoted.com