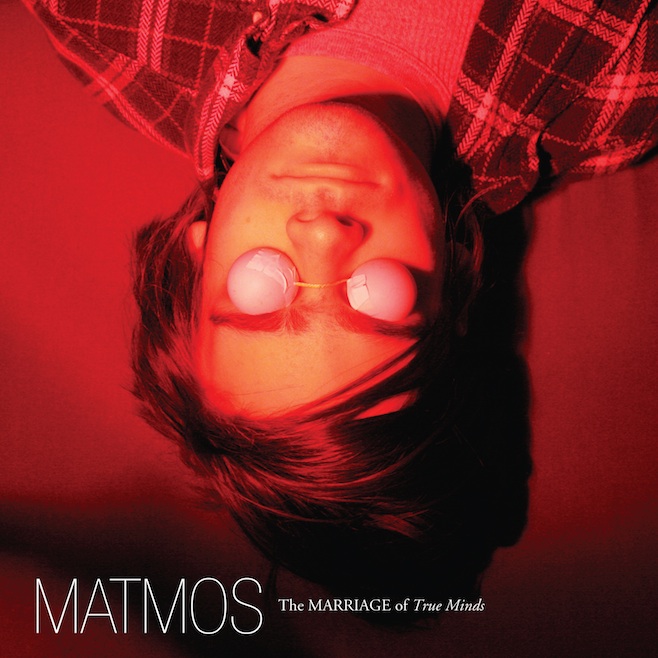 Matmos release their new album, "The Marriage of True Minds" Feb. 19 on Thrill Jockey. It is concept album about telepathy, with songs such as "Mental Radio." Their press release:

"For the past four years the band have been conducting parapsychological experiments based upon the classic Ganzfeld ("total field") experiment, but with a twist: instead of sending and receiving simple graphic patterns, test subjects were put into a state of sensory deprivation by covering their eyes and listening to white noise on headphones, and then Matmos member Drew Daniel attempted to transmit "the concept of the new Matmos record" directly into their minds. The resulting transcripts of the videotaped psychic experiments became poetic and conceptual scores used by Matmos to generate the nine songs on this album."