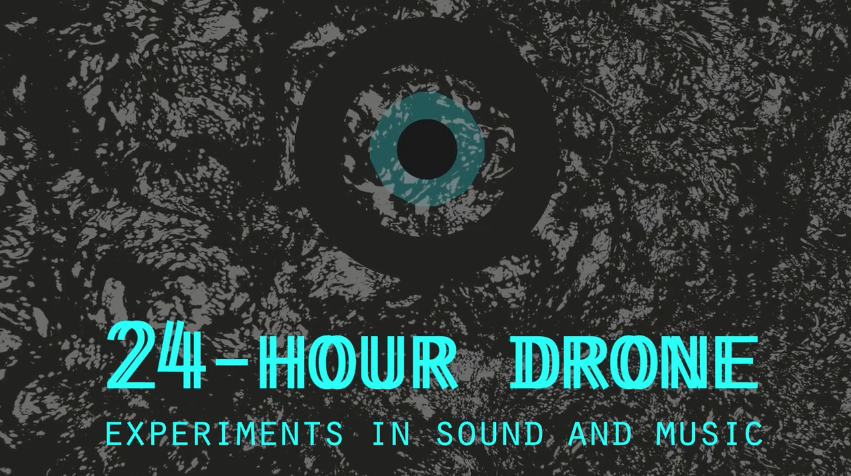 Organized by Basilica Hudson, 24-HOUR DRONE is co-presented by the Dutch mainstay music festival Le Guess Who? and in collaboration with Second Ward Foundation and Wave Farm / WGXC. 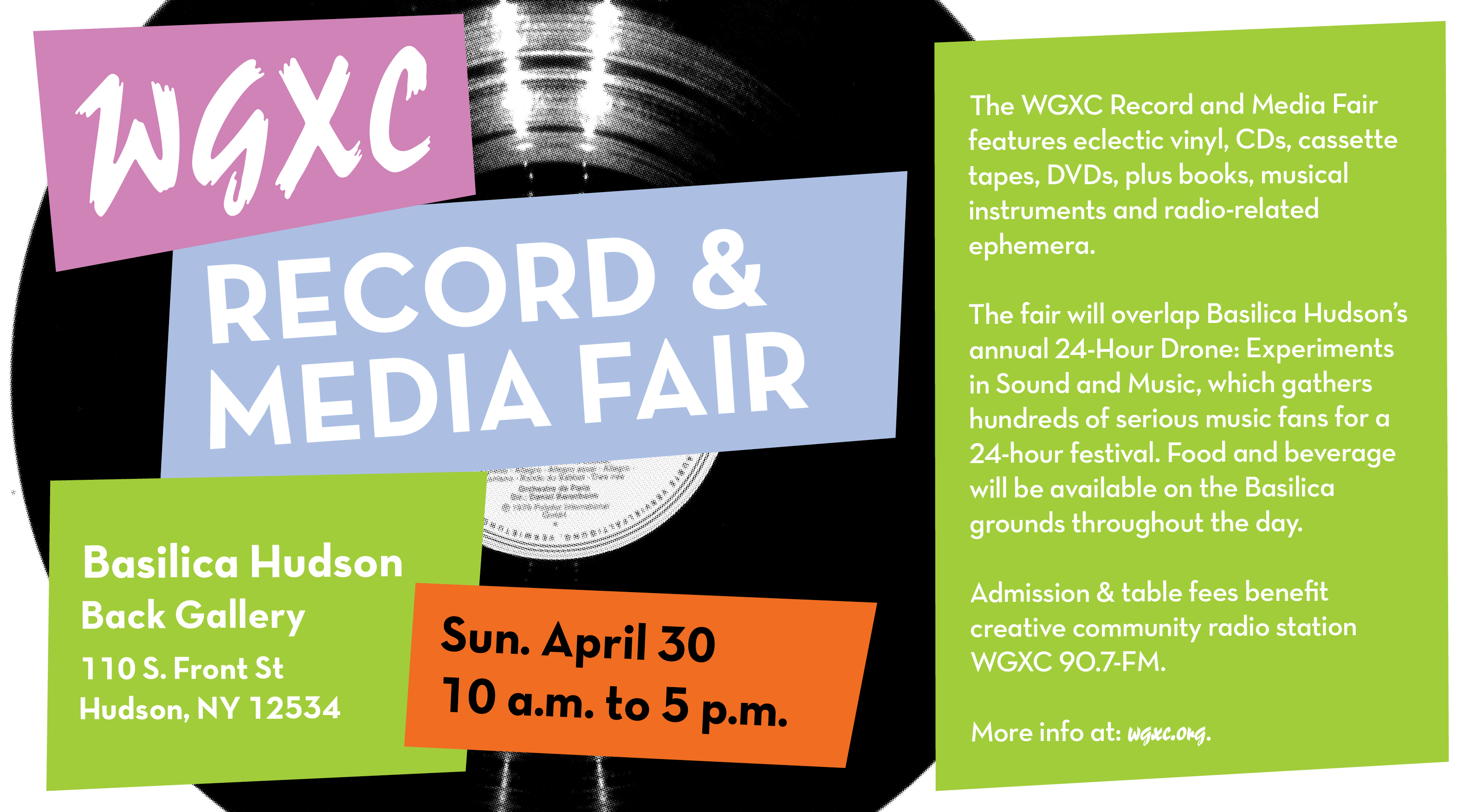 On Sunday, April 30, as 24-HOUR DRONE winds down, the WGXC Record + Media Fair winds up featuring eclectic vinyl, music and radio ephemera, and much more.

The WGXC Record and Media Fair will feature thirty tables of merchandise, and over twenty vendors. Selected vendors and wares include: 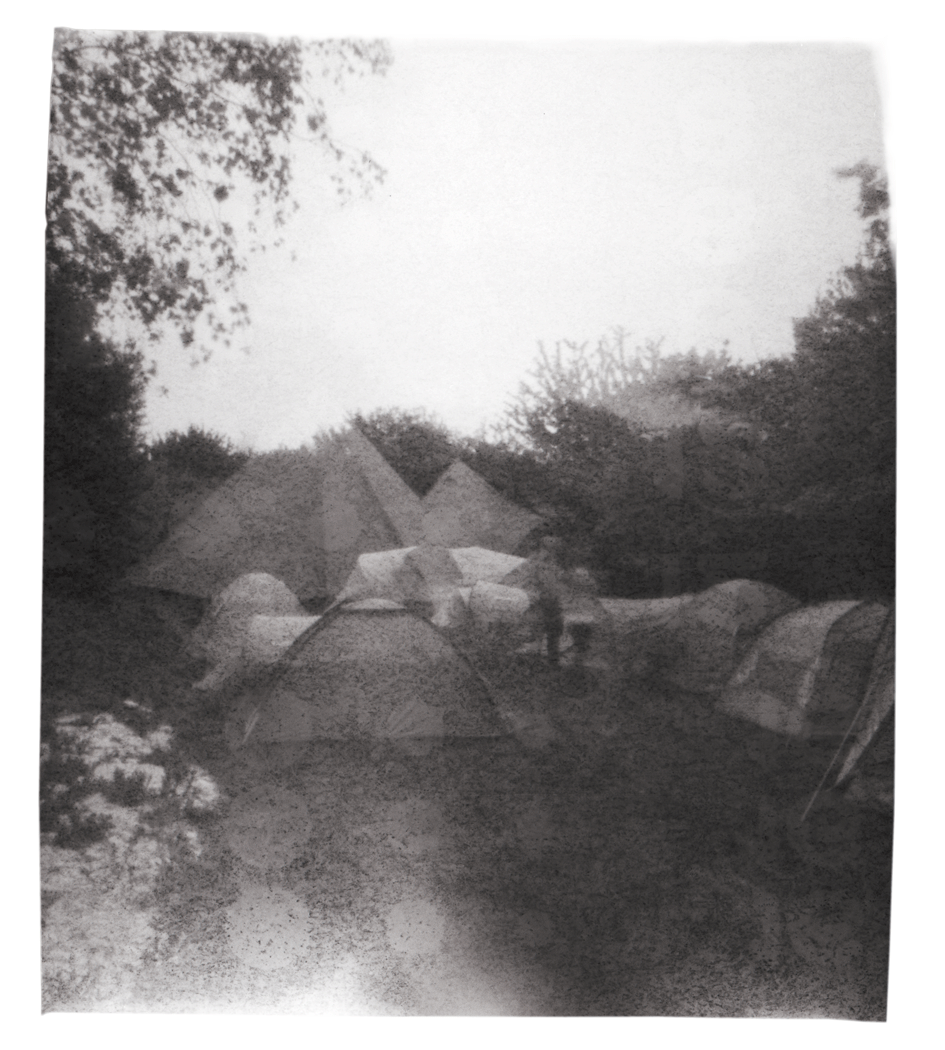 Wave Farm is pleased to co-present SoundCamp's fourth iteration of Reveil May 6-7, 2017. Broadcast live on Wave Farm's WGXC 90.7-FM, Reveil is a live 24-hour broadcast of the sounds of daybreak, relayed by audio streamers around the world.

Reveil begins at midnight Eastern Daylight Time (5 a.m. in London time (UTC+1) where the broadcast first originates) and travels West just ahead of sunrise on a wave of live sounds relayed by streamers around the world. Reveil passes from urban rooftops to deep ocean hydrophones to remote forests in a 24-hour audit of the earth on International Dawn Chorus Day.

For programs and booking details at each location, please see http://soundtent.org/soundcamp_visit.html

It's not too late to contribute a stream, using your laptop, phone or Raspberry Pi. See the how to or set up a soundcamp at the last minute. Reveil welcomes your involvement in a growing network linking remote acoustic and ecological projects in real time, expanding our sense of listening and place.