“Talking with Birds” is a site-specific sounding e... 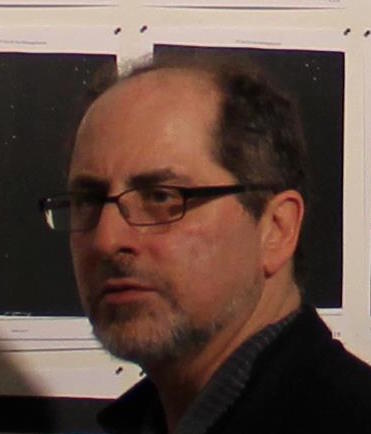 The Wave Farm Residency Program is pleased to welcome Tom Miller aka Comrade Squelch (Brooklyn, NY). His “Talking with Birds” is a site-specific sounding event that uses the long-term installation “Pond Station” by Zach Poff at Wave Farm as a point of reception and transmission. A small fleet of sounding objects, including small transistor radios receiving micro FM transmissions, music boxes or other mechanical devices, is launched on the pond and guided by wind, current and human interaction. Sound-images broadcast above and below the water’s surface include field recordings of migratory birds and local wildlife, bird and animal calls of hunters and shamans, and recordings made during the residency period. As the objects drift towards and away from the Pond Station’s hydrophones (underwater microphones), they mix themselves into foreground and background together with the sounds of the pond. “Talking with Birds” will be presented during a special public event on July 22 in homage to Wave Farm friend and mentor Pauline Oliveros, who passed away in November 2016. It aims to create an environmental dialogue inspired in part by her “Sonic Meditations.”

He is a National Endowment for the Arts award-winning composer, anthropologist, and curator. Miller studied ethnomusicology at Wesleyan University and the University of Washington, and has a doctorate in anthropology from Columbia University. A professor at Berkeley College, Miller has taught at Rutgers, Pratt Institute and the Clive Davis Institute of Recorded Music at NYU. Past residencies include the American Museum of Natural History, Bates College Department of Theatre & Rhetoric, American Philosophical Society Library, Anchorage Museum of History and Art, Linden State Museum of Ethnology, Max Planck Institute for the History of Science, and University of Iceland Museum Studies. He has produced sound installations and radio art broadcasts for Cities and Memory, Radiophrenia Glasgow, Society for Ethnomusicology Sounding Board, American Anthropological Association, Society for Visual Anthropology, Ethnographic Terminalia, Proteus Gowanus, Linden State Museum of Ethnology, Anchorage Museum of History and Art, National Public Radio, Pulse of the Planet, American Museum of Natural History, Franklin Furnace, WFMU, WKCR, KRAB-FM and Audio Independents.