The Birdwatcher (title pending) is a radio drama t... 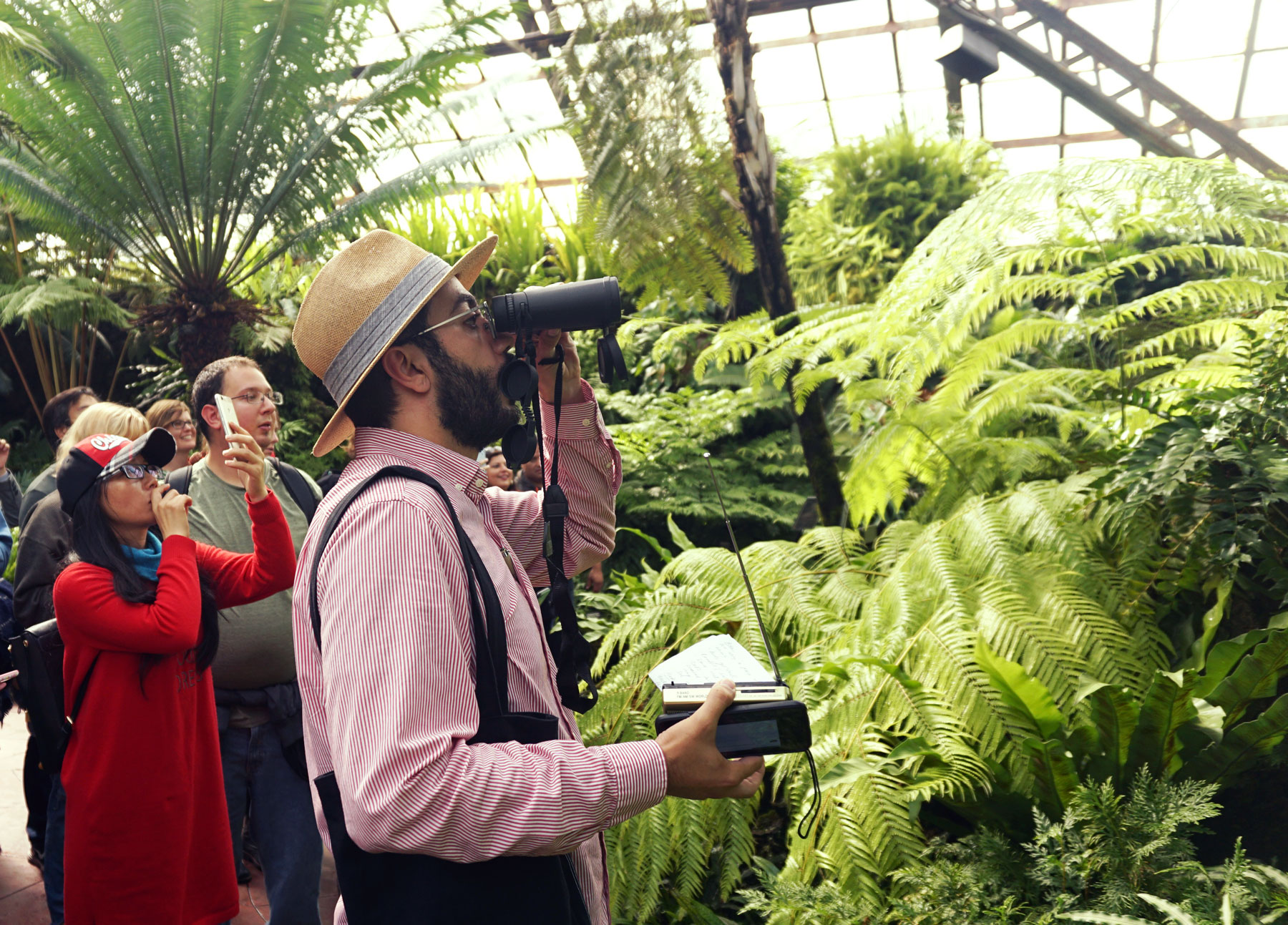 The Birdwatcher (title pending) is a radio drama that will be adapted for an experimental short film about Reza Tabatabaei. In 1980, Reza, Mozari’s uncle, was jailed for reading a poem at the funeral of a political protester and neighbor after the Iranian Revolution. Before this incident, he was a radio broadcaster in Iran for 24 years. The majority of his archives are gone since raids to his house and him passing away in 2015. Reza had a particular fondness for nature, and also shared a love for birds with his wife. Whenever the two would get into a fight, Reza would bring a canary bird home as a form of an apology. At one point, they housed 46 canaries and a Cockatoo parrot in their home. Mozari’s sound sketch will inform his future film. The cacophony of birds over the radio, field recordings mixed with wind shear, and the voice of a narrator will comprise the key elements of the radio drama.

Milad H. Mozari’s work moves through concepts of music, belief systems, absence, and structures. His research-based practice often starts with sound or spatial experiments, which then attempt to resonate physically, historically, and experientially. These projects often become film, performance or installation in their final form, and reflect on the sonic and social aspects of a site.